The criticism levelled against the Government’s recently launched British Energy Security Strategy suggests it bears all the hallmarks of what I call ‘definition deficit’. Definition deficit can lead to huge strategic errors in both public policy and business strategy, sometimes with terminal results.

In the case of the new energy strategy the criticism is that the problem is defined as one of provision rather than demand. In other words, its focus is on the supply of energy from sustainable domestic sources, at the expense of addressing the demand for energy by businesses and consumers.

This is understandable from a political perspective. After all it sounds a lot more exciting to announce a goal to “kickstart a nuclear reaction to recover our global leadership” than, say, seeking to “lead the world in a love for loft lagging”. But it also calls to mind the painful and expensive lessons some businesses have learnt by suffering from definition deficit.

BlackBerry defined itself – at least until it was too late – as the developer hand-held email devices. This turned out to be a not-so-smart move with the advent of smartphones.

Similarly, Kodak pictured itself as being in the business of providing film and failed to appreciate the service it really provided was the recording and storage of memories.

And then there’s the tale of Blockbuster and Netflix. In a now legendary meeting in 2000 the then CEO of Blockbuster, John Antioco, struggled not to laugh at the Netflix founders when they said he could buy their business for $50 million.

Antioco and his team defined Blockbuster as being in the video rental business and the rest, as they say, is history. 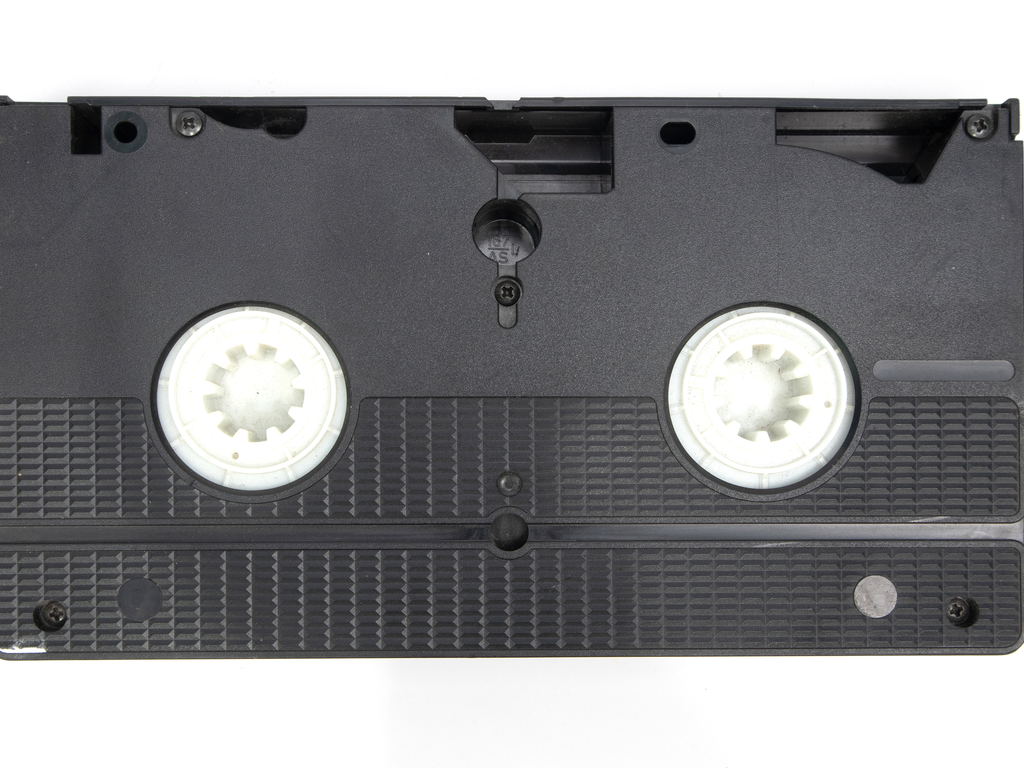 All businesses can learn from these definition deficit errors. At the heart of most of them is the simple failure to ask the right question…

It sounds so obvious as to almost be trite but starting with your consumer is the single most powerful way to overcome the perils of incumbency.

Some of the best businesses, however, go one step further. They seek to anticipate and imagine what consumers might want in the future, and work towards delivering this. These companies will effectively educate their market thereby building an incredibly durable competitive advantage.

The Government’s Energy Security Strategy was actually a victim of critical politicians seeking to address a broader issue than the one the proposals are intended to tackle: definition distortion, perhaps.

It nevertheless provides a timely reminder of the risks of definition deficit.