“A bird in the hand is worth two in the bush”, so the saying goes. In other words, it is better to have the benefit of something today with a high degree of certainty, than it is to have more of the same thing but with a lower degree of certainty in the future. At times like this it is important for investors to understand how this works in stock markets.

We are living in a period when rising inflation has moved from the business pages of the press to the front pages. In the UK, for example, the CPI inflation measure rose to 5.4% in December from 0.6% a year earlier. (Source: ONS) Expectations are that it could breach 6.0% in the next few months.

The policy response is inevitable: rising interest rates to cool the economy.

But what does this have to do with the proverbial birds, bushes and hands?

The answer lies in the way that companies’ profits are valued, which itself is based on what might be seen as a birds-in-the-bush approach or, more technically, the time value of money. Put another way, most people would prefer to receive £1 today than £2 in, say two years’ time: the former feels like it’s “worth more” than the latter because who knows what might happen in the meantime.

Stock market analysts and fund managers use calculations to apply some science to the amount by which profits generated in the future should be discounted the more years they are away from being received.

And guess what? This discount rate is linked to government interest rates, so as interest rates go up so the future profits of companies are seen to be “worth less” (but hopefully not worthless!), which brings down the valuations of those companies. 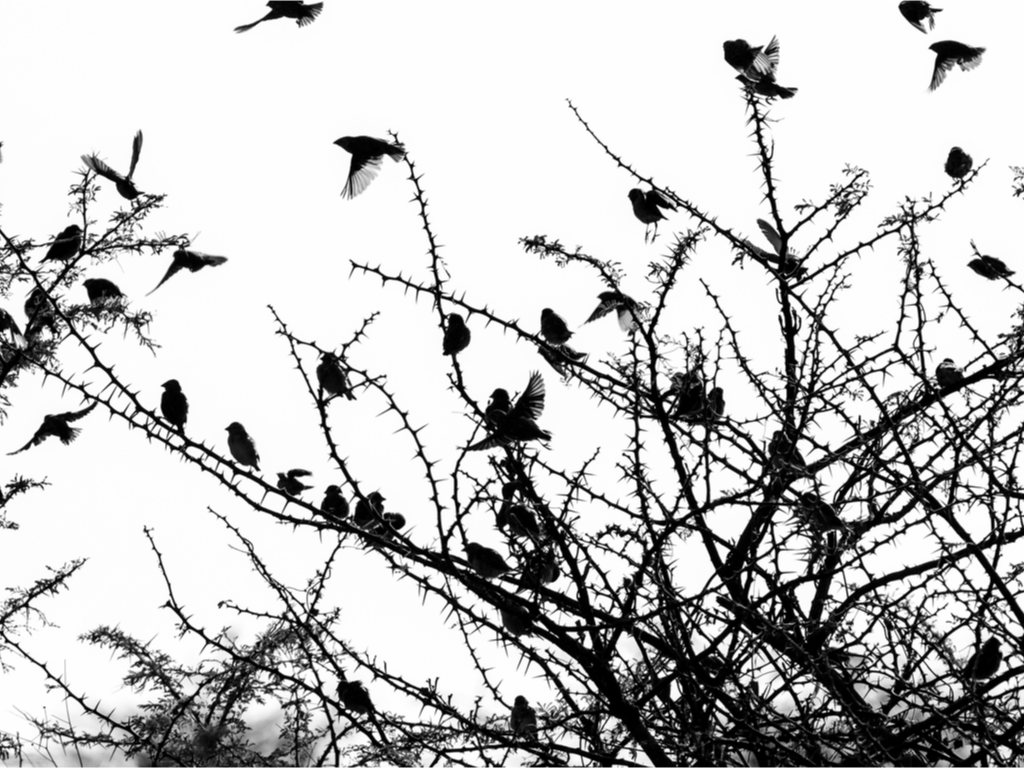 Two important things follow from this:
1. A company’s share price can fall as a result of a rise in interest rates even if the future profit expectations for the business remain completely unchanged;
2. Companies with more future growth will see their stock prices hit harder than companies with less future growth, particularly if more of that growth is further out in the future.

This at least in part explains why the ‘high growth’ NASDAQ index of companies in the US is down 8.4% over the last three months, whereas the ‘more mature’ FTSE100 index of UK shares is up 4.5%. We are in a market where birds in the bush are increasingly out of favour.

For some investors this should serve as a timely reminder of the importance of holding a diversified portfolio: having a few birds in the hand as well as some more ‘bushy’ exposure.

For others it may be a catalyst for revisiting the time horizon over which investments have been made so as to double-check their willingness to be exposed to those birds not yet in the hand.