When Hannah Roberts, the BMX Freestyle World Champion, finished her first round in the Olympics Final she threw her bike aside in a gesture that appeared to be equal parts relief and triumphalism. Perhaps it was this that motivated Team GB’s Charlotte Worthington to attempt a manoeuvre that had never before been completed by a woman in competition.

Half an hour earlier, in her own first round routine, Charlotte had attempted the 360 Backflip for the first time and come a cropper. She didn’t land straight and rider and equipment parted company.

At this point it would have been easy for Worthington and her coach to play it safe. A toned down second round routine would probably guarantee Charlotte a place on the podium, whereas a second attempt at an unprecedented stunt under such immense pressure could result in her walking away with nothing or, worse, suffering serious injury.

Just before starting that second round there was a knowing nod of the head, and the trace of a smile crossed her face: Charlotte has a plan and she was sticking to it. And then she launched. Eight seconds later she had made women’s BMX Freestyle history and thrown the gauntlet down to Roberts.

A mere eight seconds into her own second round routine, Roberts missed a pedal and it was all over. Worthington won Gold with a score of 97.50, literally leaving clear air between herself and Roberts on 96.10. 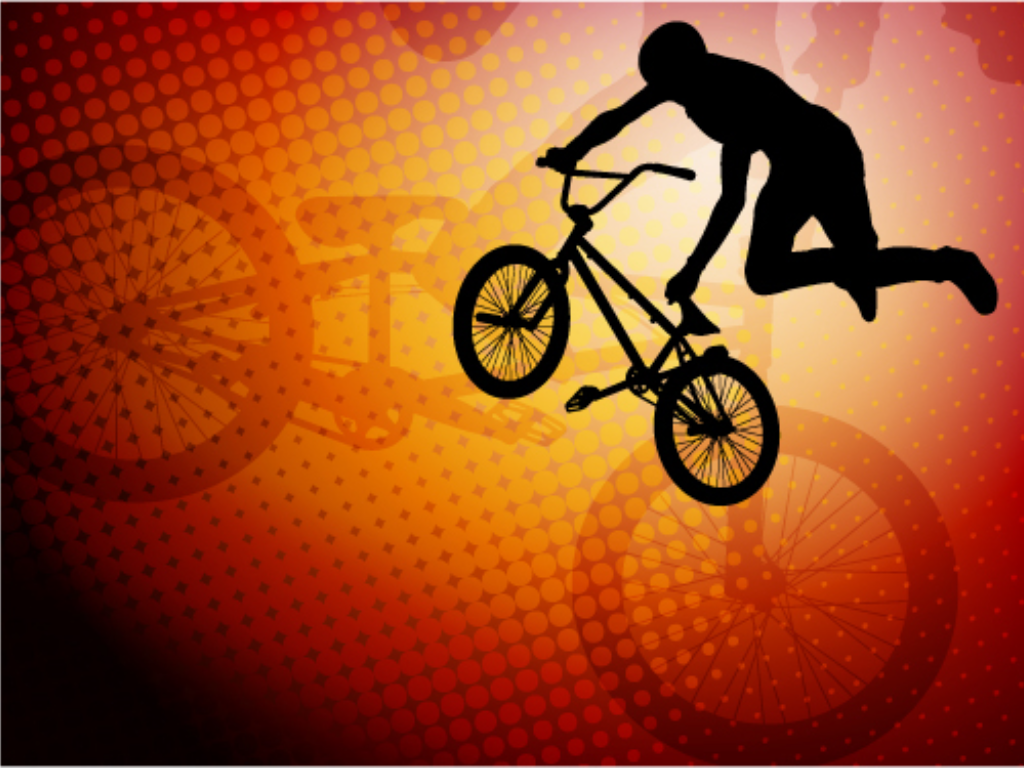 There are many ingredients that combine to deliver success in both sport and business. I think Worthington’s performance epitomises three of them: innovation, courage and determination.

Innovation – Doing something new and unprecedented can define the points of reference for both sports competition and business. This doesn’t always involve conjuring up a brand new idea, but applying that idea in new ways or under different conditions, can build clear competitive advantage…and scare the hell out of the chasing pack.

Courage – It’s one thing to have a great idea, or to come up with a new approach, but that alone is not enough. One then needs the courage of one’s convictions to launch something new into an unforgiving market. You can ‘beta test’ the hell out of an idea, but that’ll never replicate the reality of putting it in front of customers. It’s very different doing a 360 Backflip in training to doing it in the Olympic final.

Determination – Worthington came off in the first round. She probably learnt something from that: maybe something as simple as knowing she could do it at the second time of asking. Maybe that’s what the nod of the head was about. Bloody-minded determination, motivated by a desire to outmanoeuvre the competition can be fundamental to success.

And finally, to anyone who still questions whether people messing around on kids’ bikes has a place at the Olympics… I urge you to watch the BMX Freestyle final.