“Built On A Lie”: like so much to do with his subject, the title of Owen Walker’s excellent book about Neil Woodford is ambiguous. It suggests that Britain’s most notorious fund manager might owe his success to some form of deception. In fact the rise and fall of Neil Woodford was based on something potentially much more dangerous: a truth.

For over a quarter of a century – throughout his time at Invesco and even during the early days of Woodford Investment Management – the man who latterly had his name over the door delivered outstanding returns. He was lauded in the press, feted by the industry, feared in board rooms and celebrated by the thousands of investors who benefited from his funds’ market-beating returns.

Past performance should not be relied upon as a guide to future returns… It’s the oldest health warning in the investment book. In Woodford’s case, however, it seems an exception was made: it was because he had delivered such good returns for so long, dodging the Dotcom Bubble and sidestepping the worst effects of the financial crisis along the way, that he was able to fly as high as he did without ever having his wings clipped.

In setting up Woodford Investment Management he was able to surround himself with a coterie of acolytes impressed by his reputation and potentially reluctant to challenge him. 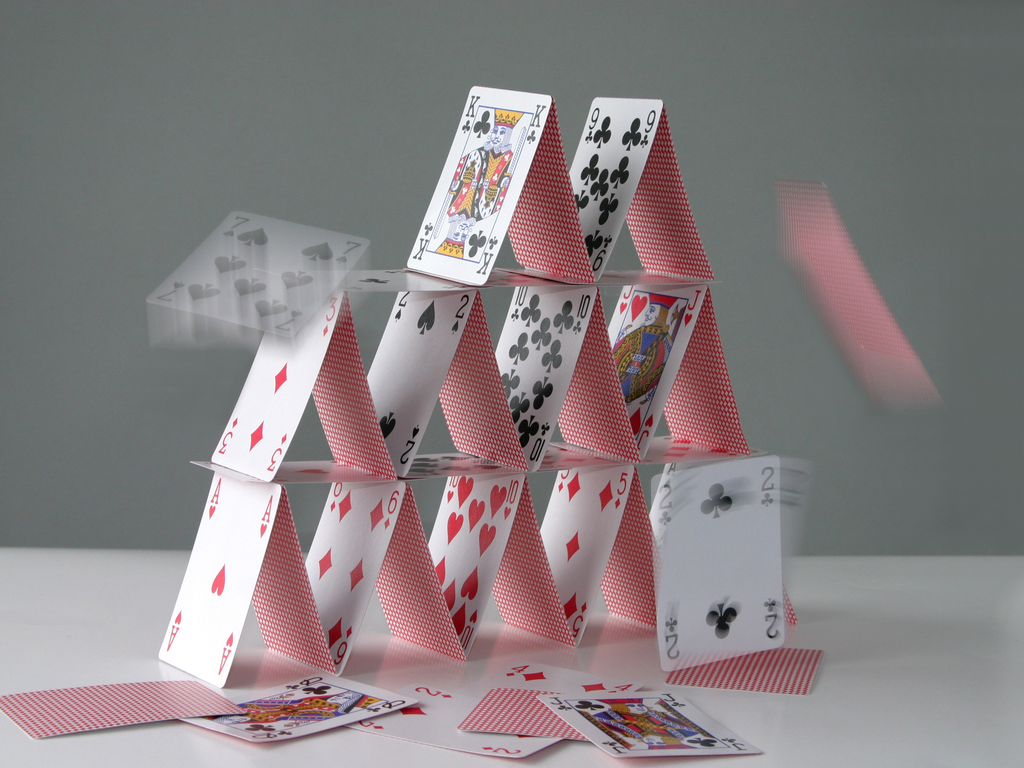 In his book Walker describes a regulator that perhaps took a more acquiescent approach to Woodford than it might have done to fund managers with less burnished reputations. The Authorised Corporate Director tasked with monitoring the firm’s funds on a day-to-day basis appears to have been quick to give Woodford the benefit of the doubt. Companies responsible for checking the valuations of Woodford’s positions were seemingly too ready to accept information provided to them by Woodford’s own team. And a host of brokers, platforms and financial advisers were keen to promote Woodford’s funds to their clients.

Ultimately, however, it was past performance that persuaded end investors – institutions and individuals alike – to buy in to the Woodford mythology. And Walker argues persuasively that this was in turn driven by the man himself believing that his track record somehow brought with it an assurance of future success.

There will be many lessons learnt from the Woodford debacle, but the undeniable truth of his past performance was at the heart of his eventual demise. And the unreliable basis for this as a guide to future returns was never writ so large in the investment industry.