There are many valuable lessons to be relearnt from Nike founder Phil Knight’s fascinating memoir, Shoe Dog, about the first 18 years of his business…

There’s the resilience, passion and determination that was central to the early success of Blue Ribbon Sports, as it was known until 1974. This was needed to survive endless battles with banks reluctant to extend credit, and the pivotal court case with the business’s original Japanese manufacturing partner, Onitsuka, on which its very existence hinged.

The point in 1964 when Knight realizes why he’s a better shoe salesman than he was a seller of encyclopedias or mutual funds is also instructive: “Because, I realized, it wasn’t selling. I believed in running… People, sensing my belief, wanted some of that belief for themselves.”

This follows through to the critical launch of the first Nike-branded shoe at the 1972 National Sporting Goods Association Show. Knight and his team knew the product itself was sub-standard and were astonished to receive orders that exceeded their wildest expectations. When the sales rep from one of the company’s key accounts was asked why he was buying he replied, “Everyone else bullshits, you guys always shoot straight. So if you say this new shoe, this Nike, is worth a shot, we believe.”

Knight’s recruitment pitch to Nike’s first in-house counsel, Rob Strasser, is also compelling… The desire to make work feel like play, “but meaningful play”. The sense of David versus Goliath as the company competed with the industry’s behemoths. The battle against conformity, convention and corporatism. “More than a product, we were trying to sell an idea – a spirit”. 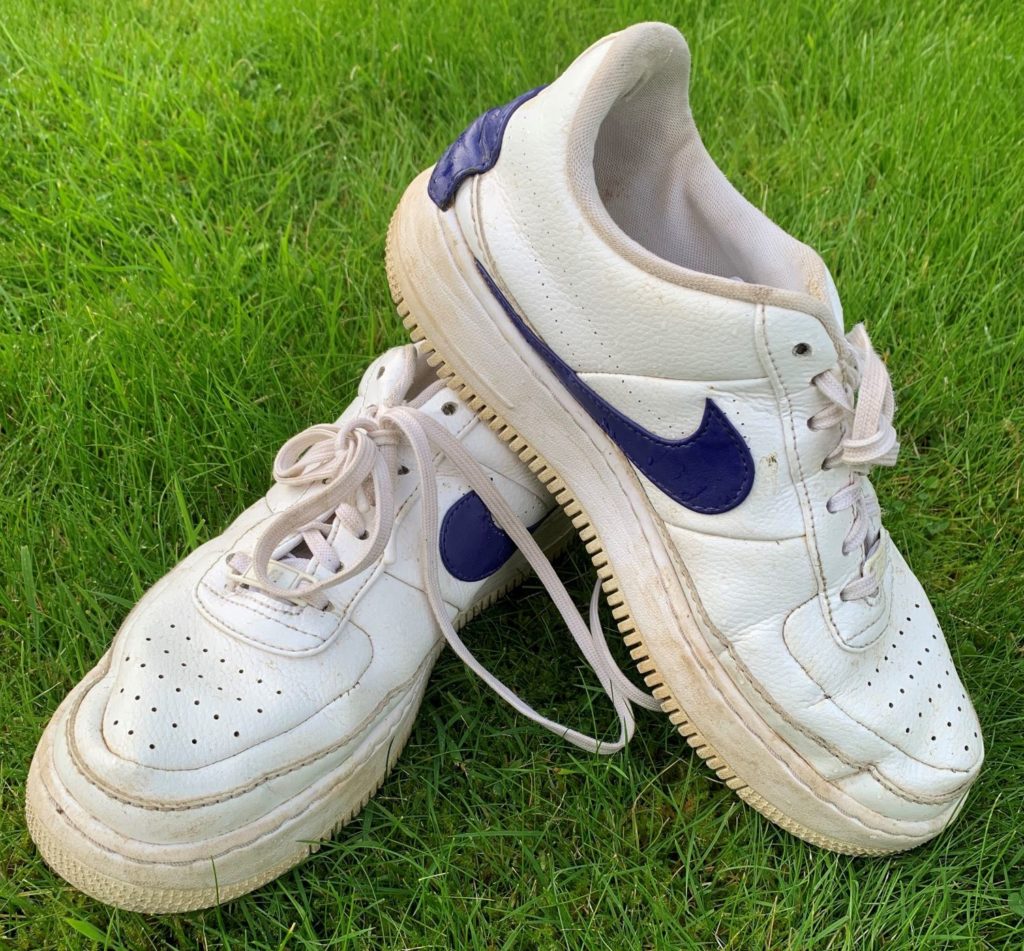 Perhaps the standout section of the book for me is the description of the ‘buttfaces’.

This was the term adopted by the company for its biannual management offsite, and the attendees thereat. In the book Knight quotes Jeff Johnson, the business’s first official employee, as saying, “How many multi-million dollar companies can you yell out, ‘Hey buttface,’ and the entire management team turns around?” Quite!

“Buttface” captured the informal and relaxed ethos that pervaded Nike, an ethos that also encouraged brutal honesty and deplored self-importance. As befits a sports goods manufacturer, buttfaces were endurance events, “defined by contempt, disdain, and heaps of abuse”, where “the only thing truly not tolerated…was thin skin”. But Knight also describes much laughter and a cast-iron sense of camaraderie.

Taken together the lesson that runs through the whole book is the critical importance of corporate culture in Nike’s success, and one senses the pride Knight takes in this.

Today Nike is worth $264bn; Adidas is worth $72bn. There will be many reasons for the difference, but I believe some of that $192bn is down to the culture embedded in Nike from its birth back in 1962.