If you’re reading this in an email you’re using a service provided by Mailchimp, the email marketing company that was last week sold by its two co-founders for $12bn. It would be easy for an outsider to think this was just another Silicon Valley success story, but Mailchimp is a little bit different.

For a start, the company founded by Ben Chestnut and Dan Kurzius twenty years ago, is not headquartered in north California. Rather its head office address is Ponce City Market, Atlanta, close to where Chestnut grew up.

Perhaps it is this distance from the West Coast world of the tech leviathans, their incubators and the Venture Capital companies stalking the streets of Silicon Valley seeking to snare a stake in the “next big thing” that has underpinned one of the most remarkable things about Mailchimp: they have never taken a dime of outside money.

The typical – perhaps assumed – path to success for a technology start-up is to begin by self-funding for a while, borrowing from family and friends or selling the car – so-called ‘bootstrapping’ – then to raise some seed capital from business angels. This will be followed by venture capital backing, typically done in 3 or 4 rounds labelled Series A, B, C etc.

All being well this ultimately leads to a stockmarket listing (aka IPO) at which point, “kerching”, the founders and all of their earlier backers become wealthy and happy. 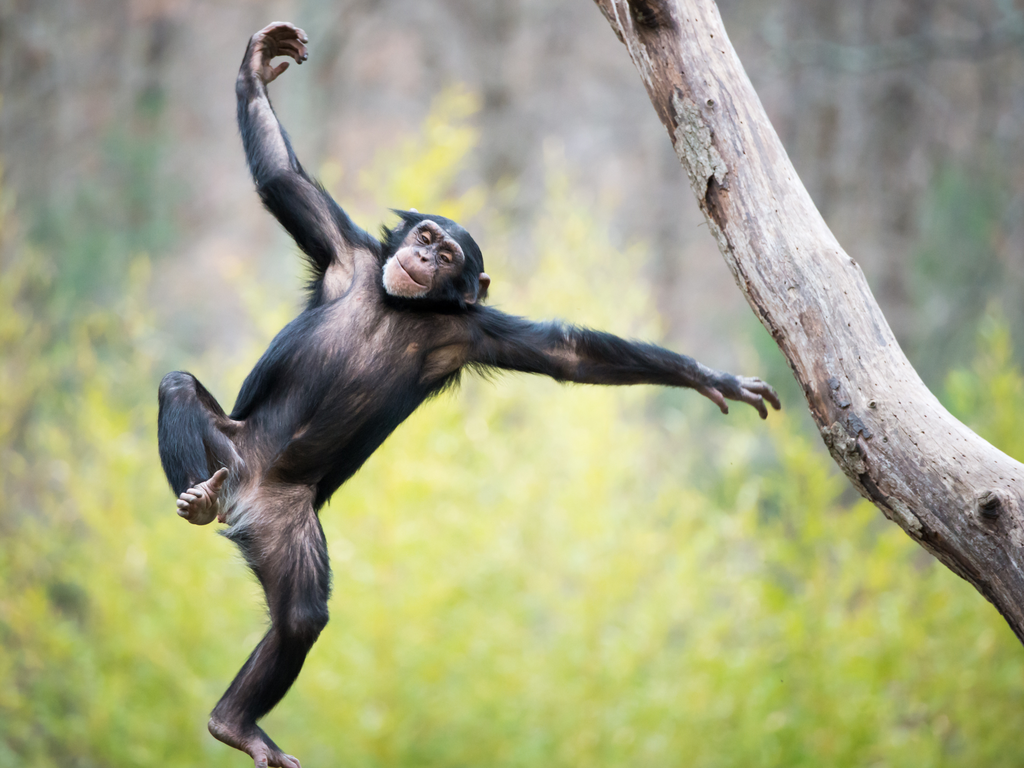 What Chestnut and Kurzius have done is build the mother of all bootstrap businesses, and they are now so much the wealthier for it. Not bad for a service that started out as a sideline to their web design agency, which they used to give away for free.

There were undoubtedly offers along the way, and I think there was some false modesty in Chestnut’s claim in a recent FT interview that he was too busy “tweaking things” to give these serious consideration.

Instead, I think it shows a determination to resist the presumably alluring overtures of a well-oiled industry financing machine, to continue to focus on building a brilliant business, and to recognise there was more to be lost than gained by selling a slice of the pie to outsiders.

This is as much about control and freedom as it is about the numbers.

I think the lesson to be learned from this is that, hard as it may be to ignore the accepted way of doing things and the conventions of success in any business, resisting these can sometimes bring greater long-term rewards.