Last Friday saw the Assisted Dying Bill receive its second reading in the House of Lords and pass unopposed to Committee Stage. The Bill has yet to be put before the House of Commons but, if enacted, it would allow people in certain limited circumstances to request they be provided with medical assistance to end their own lives.

The subject of assisted suicide is both controversial and divisive, as was evidenced by the debate in the Lords. There was moving testimony in support from veteran Labour MP Lord Field, delivered on his behalf by Lady Meacher as he is himself dying and could not attend in person. This was countered by an impassioned plea from the Archbishop of Canterbury for the Lords to reject the Bill.

Arguments in favour of assisted dying focus on the fundamental right of an individual to choose when he or she should die, particularly once diagnosed with a terminal illness, and the quality of that person’s life in their final months.

Those who oppose its introduction cite the sanctity of all life and the risk that people who are at an extremely vulnerable point in their lives may make a choice, potentially under pressure from others, that they would not otherwise make. 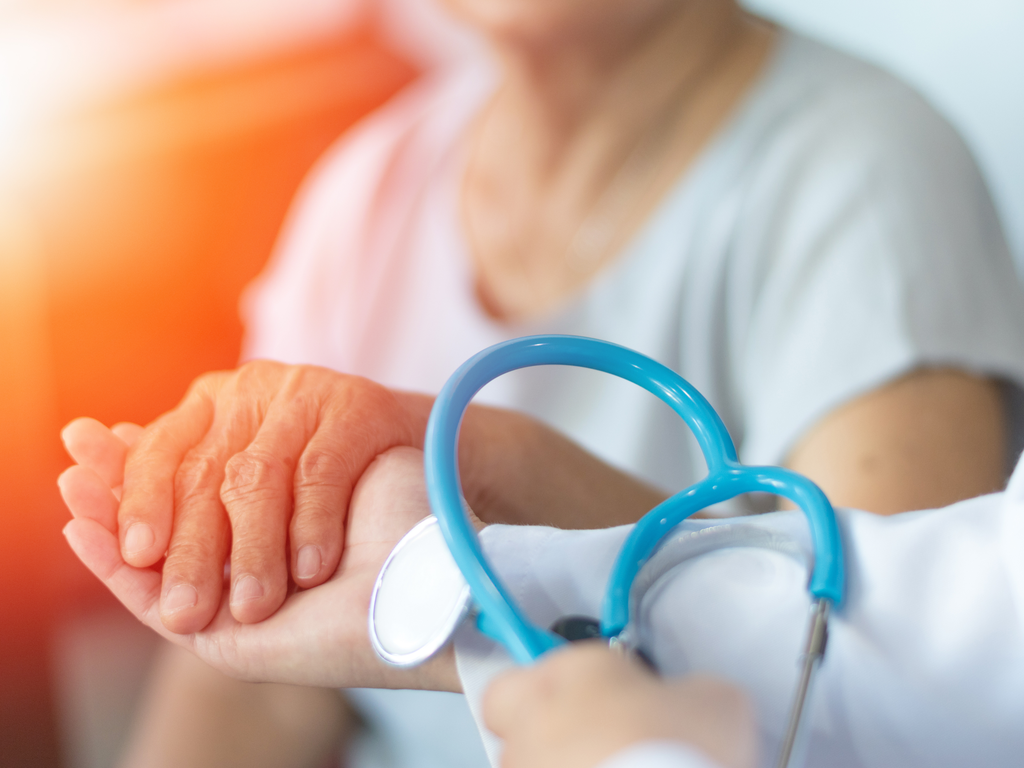 It is a measure of the success of medical science over the last half-century that this has become a subject of increased debate. Improvements in life expectancy have meant that the population as a whole has aged. This has encouraged discussion about the quality of life experienced by people in old age and whether they should be allowed to decide when they wish to end their lives.

Spain became the eighth country in the world to legislate for assisted suicide in March 2021, adding to a list that includes Belgium, Luxembourg, the Netherlands, Canada and Colombia. It is also permitted in some states in Australia and the US.

The Assisted Dying Bill only addresses individuals with a terminal illness diagnosis of six months or less, with full mental capacity who have signed a declaration that it is their “voluntary, clear, settled and informed wish to end their lives”. Opponents will cite this as the thin end of the wedge, leading over time to the circumstances in which assisted dying is permitted being widened with ever increasing risks.

But a survey by YouGov in June 2021 suggests there is wide support, with 73% of those questioned in favour of doctor-assisted suicide for the terminally ill. While a survey carried out by the BMA in February 2020 found 40% of its members were supportive of prescribing drugs for self-administration to end patients’ lives.

With the same YouGov survey finding just 35% of MPs in favour of a change in the law to allow assisted suicide, it may yet be some time before the UK joins other countries in permitting it, but the direction of travel appears to me to be clear.