Are there certain sectors of the economy that are so important they should always be kept in public ownership? This question is simultaneously ideological, practical and emotional.

In the UK the merest suggestion of the privatisation of the NHS brings about howls of protest. It seems people would sooner sell their grandmother than see the tiniest fragment of our health service in private hands.

As I have written previously, when it comes to utility companies the complaints seem to come more vocally after the event, occasionally leading to renationalisation.

In other cases, state ownership is accepted as a given. In the UK, for example, our roads are almost all in public ownership, as is our railway infrastructure after a disastrous experiment in privatisation in the late 1990s.

It is interesting to me that, with the exception of the NHS, it is physical communications networks that seem to be most resistant to (successful) private ownership. I think this speaks to our collective recognition of the fundamental importance of communication and connectivity, as well as their cost, complexity and the need to ensure continuity.

Historically this importance was accentuated by the role that transport networks had in defence. It is no coincidence that the UK’s mapping agency, the Ordnance Survey, has its origins in the recognition of the need to map Scotland in the aftermath of the Jacobite rising of 1745. It too remains in public ownership. 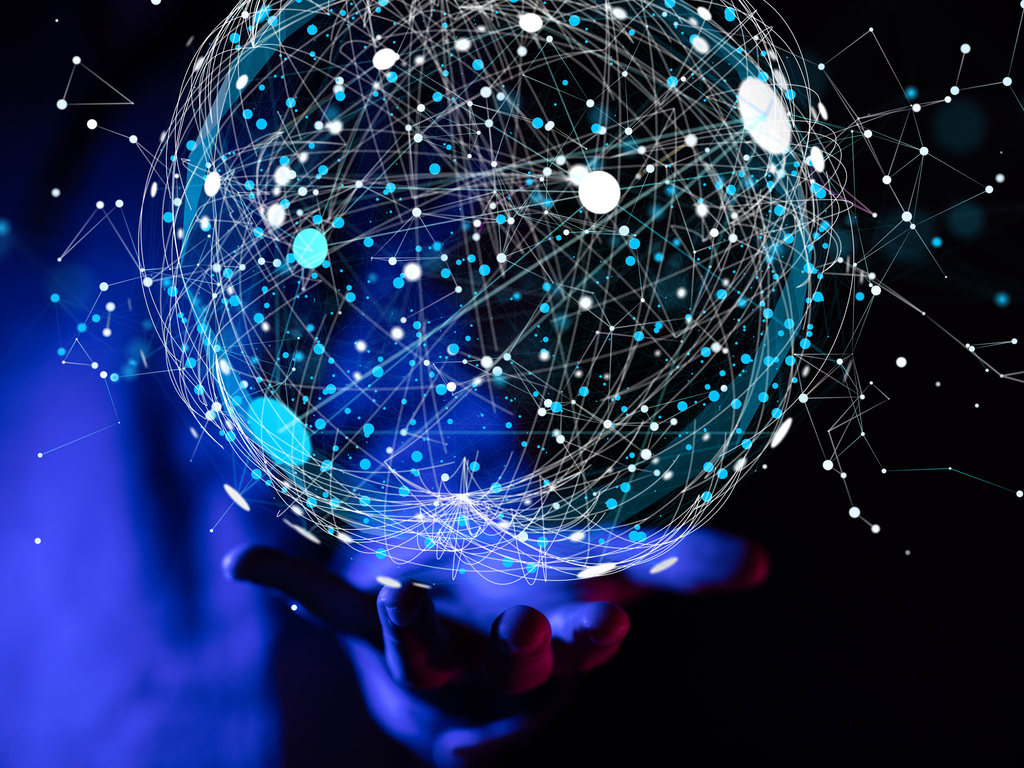 So ask yourself what the single most important networks of communication will be in the future. They are of course, not so much the physical infrastructure as the online channels through which we all manage both our personal and professional lives.

You only need a power cut for a couple of hours to realise how dependent we have become on our various devices. And yet almost all of this infrastructure lies in the hands of a relatively small number of private companies. Pause for a moment and imagine ‘deleting’ everything you use that’s provided by Microsoft, Meta (Facebook, Instagram, WhatsApp etc.), Amazon (including AWS) and Google, to name but four.

Some would argue this is a good thing… Others would fundamentally disagree. As I say at the top of this piece, there are many dimensions to this debate.

Instinctively I’m against state regulation, let alone ownership, of business enterprises. There are many examples to show where this hasn’t worked. But when it comes to the communications infrastructure of the 21st century I think the pros and cons are more evenly balanced.

I fear it may take a technological Black Swan to make us all realise how dependent, and by implication vulnerable, we have become to the performance of these relatively unregulated global businesses.

From a purely pragmatic perspective it feels like there’s little we as consumers can do about this. But perhaps we should all be slightly more aware and prepared for a scenario where we cannot take these products and services for granted in the way we do today.