With the first week of the COP26 UN Climate Change Conference coming to an end much progress has been made. There will be those that wish to point to the inadequacies and shortcomings in what has been agreed so far, but since when has flagging up failure been a source of further motivation? I therefore prefer to accentuate the positive.

It is a measure of what has been achieved so far that some of the commitments agreed at the start of COP26 have already been eclipsed by those that have followed.

From a financial perspective, over 450 private institutions controlling $130 trillion in assets have committed to science-based targets for net zero. This has been accompanied by UK firms being required to publicly disclose how they plan to move towards net zero, under new rules proposed by the Treasury, as The City seeks to become the world’s first net zero aligned financial centre.

This combination of carrot and stick being brought to bear upon those that control the world’s purse strings has the potential to make a significant difference. Businesses developing the technologies needed to move the world towards the net zero goal will be supported, whilst those that do the most damage will be incentivised to change their business models or find it is they that face extinction.

Anyone with savings in the bank or any form of investment has a role to play. Through the choices they make and holding their financial services providers to account people can help push capital in the right direction. With greater transparency it will be easier for savers and investors to assess the performance of the companies who look after their money, and ultimately to vote with their cash. 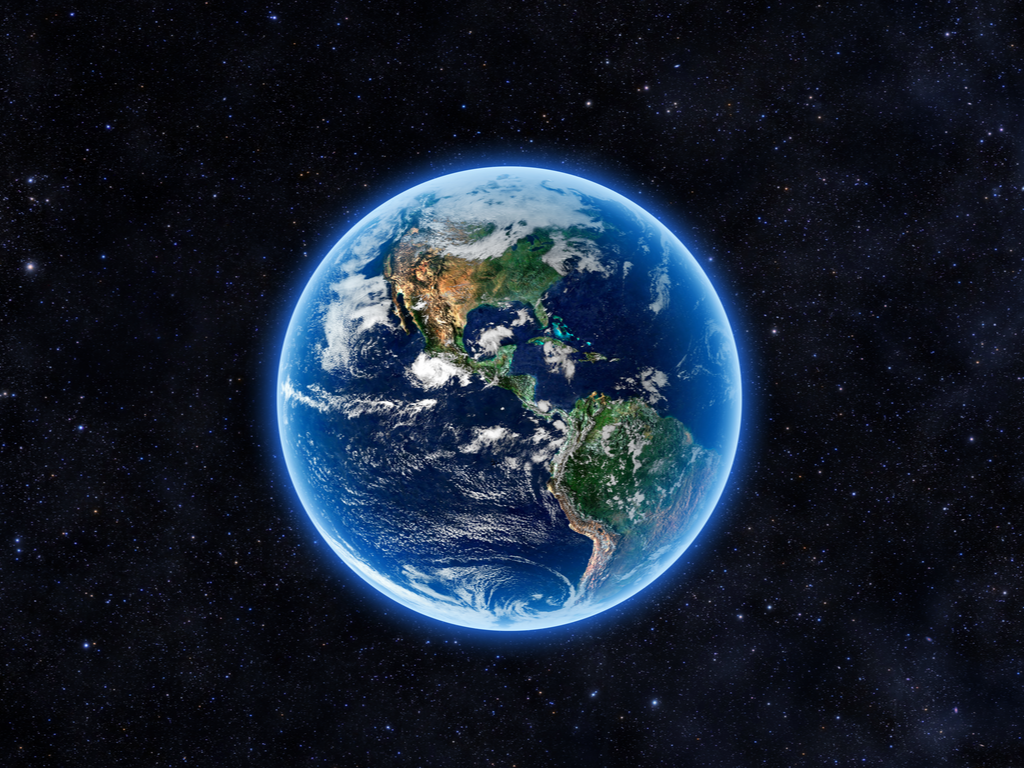 Beyond the financial sector, though, there have also been significant achievements…
•    The Climate Finance Delivery Plan commits to $100 billion per annum in climate finance to support developing countries by 2023;
•    More than 40 countries agreed to move away from coal consumption, among them large users such as Poland and Chile;
•    Under the Global Methane Pledge over 100 countries have agreed to cut methane emissions by 30% by 2030;
•    131 countries, covering over 90% of the world’s forests, have committed to stopping deforestation and land degradation by 2030, Brazil, DR Congo & Papua New Guinea among them.

Important areas have yet to be discussed, with those being covered next week including science & innovation, transport and cities. This holds out the prospect of further progress in the coming days.

I am not naïve enough to think that the goals set at COP26 will be sufficient to solve the climate crisis, even if they are all achieved. But momentum is everything, and it is with a mixture of hope and trepidation that I sense momentum is building as, for world leaders, the penny has finally…COPPED.