Deliveroo shares had fallen 33% from the price at which they listed on the 31st March when the market closed yesterday. Some commentators have chosen to frame this as a catastrophe for ‘shareholder democracy’, as 70,000 retail investors have been carried out on the tide of Deliveroo’s receding share price. What nonsense!

Numerous reasons have been given for the poor performance of the Deliveroo initial public offering. These include concerns about workers’ rights, the overall control retained by founder Will Shu, the valuation of the shares relative to industry peers, the timing of the offering and even the choice of the London Stock Exchange for the listing.

What is striking about all of these, though, is that they were known in advance. There has been no after-the-event exposé relating to the listing, and the decision of a number of high profile institutions to shun the offer, and their reasons for doing so, was widely reported in the press.

So I find it perplexing that anyone should think that the losses suffered by a few thousand individual investors, whose sole qualification for the share offer was their predilection for supper on the sofa, should sound the death knell for retail investor participation in company flotations. 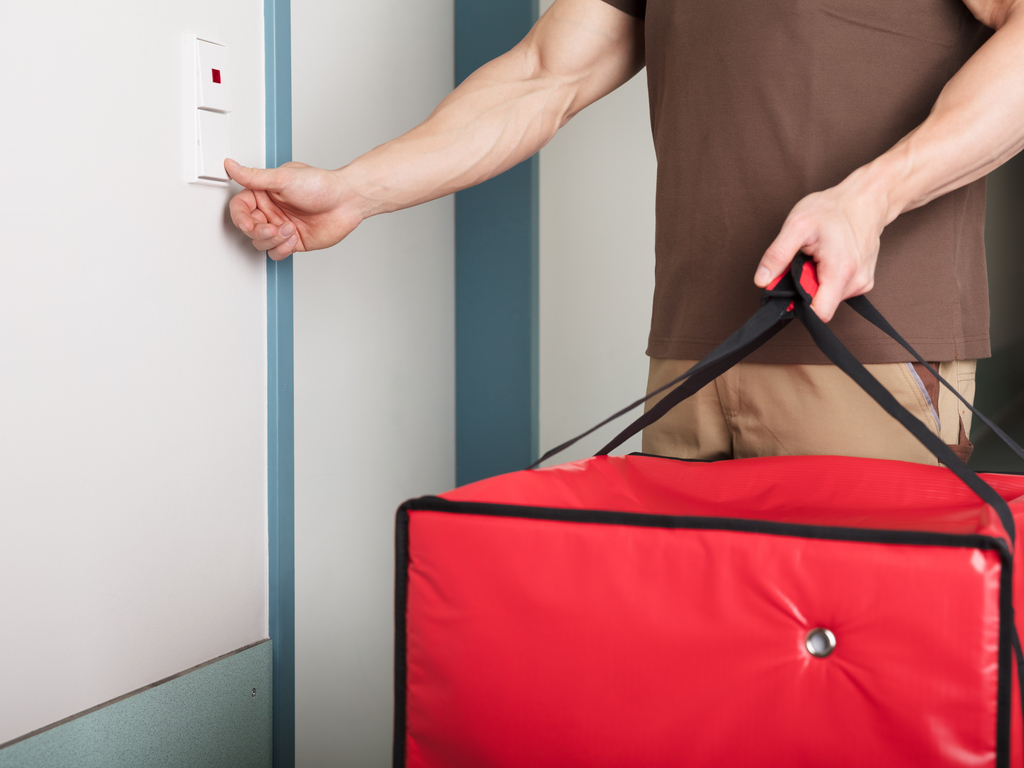 On the contrary, I think it should send a clear message to investors that they need to do their homework, and serve as a timely reminder that the opportunity to participate in a company’s initial public offering is not an invitation to a fat guaranteed return on Day One.

What’s more it is absurd to suggest that the small and infrequent number of company flotations that take place each year should be seen as the bellwether of shareholder democracy.

I also find it interesting that the damage some commentators think this has done seems to give little consideration to what might have been. One can only imagine the headlines if Deliveroo’s shares had not been available to retail investors and they had doubled on the first day of trading.

But the final thing it’s worth remembering amidst all of the current noise, is that it is completely wrong to judge the success or failure of an investment based on its performance in the first few weeks after its listing. The decision to buy the shares of any business should be based on an assessment of its long-term prospects, which will be reflected in the share price over many years.

Reports of the death of shareholder democracy have been wildly exaggerated.