“If you want to boil a frog”, the saying goes, “put it in a saucepan of cold water and heat it slowly”. Dropping our amphibian friend directly into boiling water won’t work as it’ll jump straight out. And this is the problem with climate change. But investors can potentially make a difference.

The Summary for Policymakers of the Sixth Assessment Report of the Intergovernmental Panel on Climate Change (IPCC) makes for uncomfortable reading. This report presents “the physical science basis” that sits behind the work of the IPCC, effectively setting out the future for the planet based upon various scenarios for further greenhouse gas emissions.

It begins by stating that “it is unequivocal that human influence” has played a part in global warming, as if this point still needs to be made, and sets out the evidence for this.

Perhaps more alarming is that “many changes due to past and future greenhouse gas emissions are irreversible for centuries to millennia”. For example, “sea level is committed to rise…and will remain elevated for thousands of years”.

It would be easy to read this as a counsel of despair, throw up one’s hands and say, “what’s the point of trying to do anything about this?” I don’t subscribe to such a defeatist reaction. 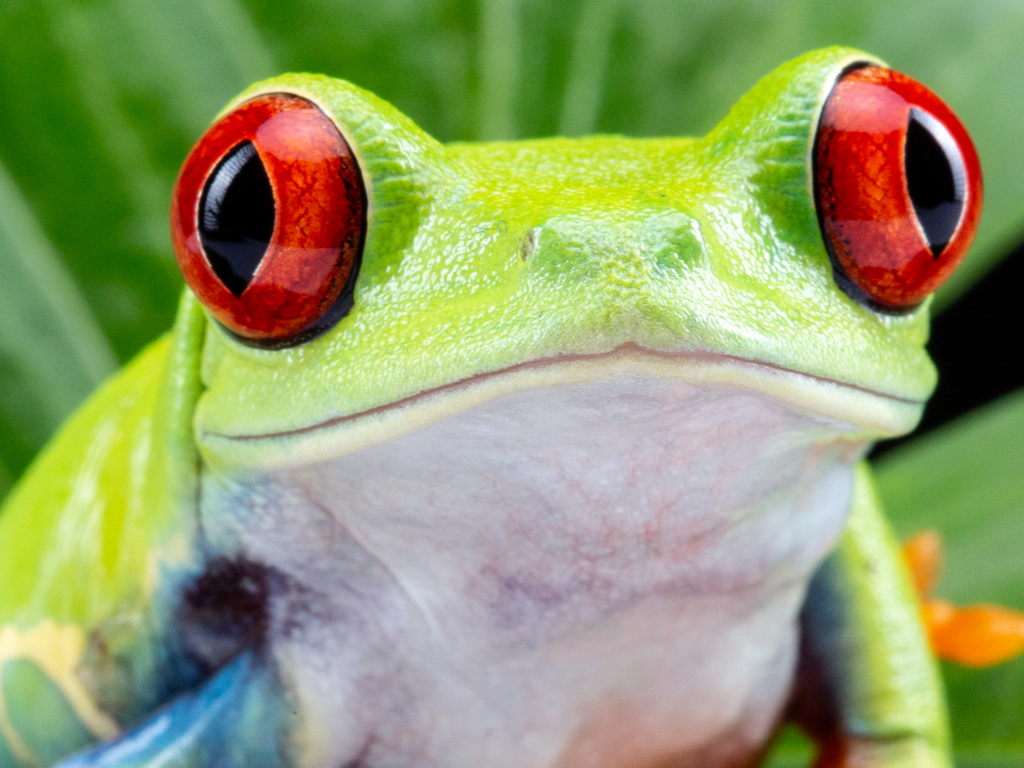 Investing in a way that seeks to mitigate one’s impact on the environment can potentially make a significant difference when it comes to greenhouse gas emissions.

Aviva has recently undertaken a study, in association with Make My Money Matter, which has attempted to quantify this. Their research found that “the UK average individual annual carbon footprint is equal to 7.02 tonnes”. (Source: Pension fund carbon savings research: A summary of the approach, Aviva, July 2021)

The report then looked at the potential greenhouse gas ‘saving’ that could be achieved by switching a £30,000 pension pot (the UK average) from a broad global equity index to an equity-focused sustainable fund. This was estimated to be 19 tonnes.

The report concludes that moving the average pension to a sustainable fund “is 21 times more effective…than the combined annual carbon savings of switching to a renewable electricity provider, substituting all air travel with rail travel and adopting a vegetarian diet”.

The way to boil a frog is through incremental change. In the same way, I’m not necessarily advocating investors make an immediate and wholesale switch to a 100 percent sustainable portfolio. But fund managers and their clients alike need to push further and faster in this direction given the potential difference this could make to the planet’s future.