As famous footballers’ body parts go Gary Mabbutt’s Knee may not be able to rival Diego Maradonna’s Hand of God, but it has had a club fanzine named after it. I was reminded of this yesterday whilst listening to the owner of the infamous joint being interviewed for Radio 5 Live’s “Winners Enclosure” feature.

In the 1987 FA Cup final it was a deflection off Mabbutt’s left knee for a 96th minute own goal that handed victory to Coventry, leading the club’s supporters to launch the fanzine in honour of their opponent that day.

It is hard to imagine the emotional rollercoaster Mabbutt must have ridden that afternoon, and in the days that followed. In the 41st minute he had given his team the lead in his first Cup Final: a competition he had dreamt of winning since first kicking a ball against a wall in his native Bristol two decades earlier.

And yet to listen to him speak about the experience there is no trace of artifice when he says that he was over the disappointment within a few days. In fact, what is striking about Mabbutt is his irrepressible positivity.

A cynic might retort, “Easy for him to say”, with all the trappings and financial rewards that go along with a successful career as a professional footballer, but I would challenge this.

When Mabbutt was 17 he was diagnosed as having Type 1 diabetes and told his footballing career was effectively over before it had really begun.

Fast forward to 2013 and Mabbutt had to have an operation to save his left leg after suffering from peripheral arterial disease brought on by the diabetes. The artery in his leg had to be removed leaving a 30 inch scar and rendering him unable to run. 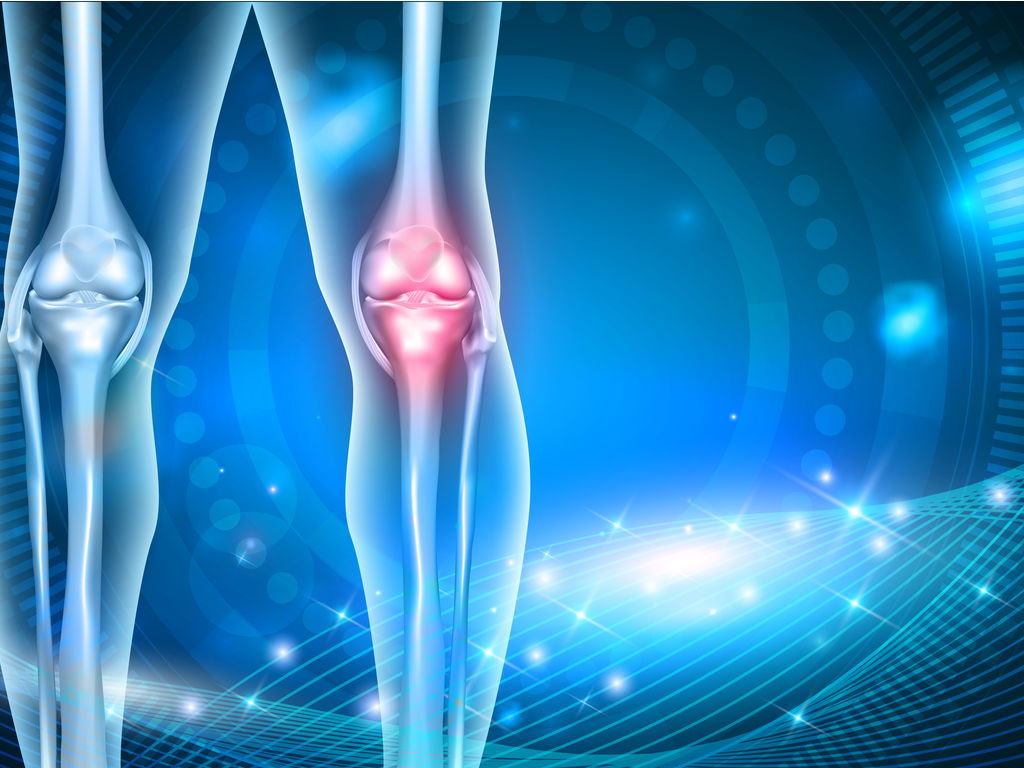 So Mabbutt’s infectious optimism comes not from leading a charmed life, but I suspect from an appreciation of the value of good things derived from experiencing setbacks.

It is perhaps living with Diabetes that has endowed him with the characteristics that also made him Club Captain at Spurs for over a decade. Most footballers nowadays scarcely stay at the same club for half that time, let alone captain it for such a long period.

But as a leader it is hard to imagine Gary banging the table, shouting or throwing kit around the changing room. In fact, quite the opposite: with almost metronomic predictability commentators and pundits alike referred to Mabbutt as “the most popular man in football” during his playing career.

This gives the lie to the idea that leaders need to be aloof, authoritarian and even unpopular. It suggests that popularity that is earned by doing rather than courted by ingratiation can sit easily alongside successful leadership.

Last night Tottenham beat their North London rivals Arsenal 3-0 to stay in the hunt for a place in next season’s Champions League. Will Mabbutt have celebrated? Of course he will…but probably not for long.