The Poor Fellow-Soldiers of Christ and of the Temple of Solomon, otherwise know as the Knights Templar, were founded by French Knight Hugues de Payens in 1118. Their founding mission was to protect Christians on pilgrimage from Europe as they crossed the Holy Land to Jerusalem.

Initially they were entirely reliant upon charitable donations for their survival, and individual members of the order were required to forego all but the most basic physical possessions. This strict dedication to poverty was matched by a reputation for fierce martial dexterity.

As a result, the Templars enjoyed the patronage of Popes and European royalty alike. So, while individually they may have remained poor, collectively the organization accumulated enormous wealth.

Their burgeoning financial firepower was matched by the development of an international network of castles and other fortified strongholds.

It is perhaps unsurprising, therefore, that the Order developed a sophisticated system of financial management which saw royalty, church and nobles alike entrust their assets to the care of the Templars. This evolved further into a form of proto-banking which allowed wealth deposited by an individual in one location to serve as security against funds borrowed in another country.

The Poor Fellow-Soldiers therefore have much to teach today’s businesses about internationlisation, diversification and innovation. From a single-purpose religious paramilitary organization in the Kingdom of Jerusalem, they expanded across Europe, moved into finance and asset management and created whole new services in the process. 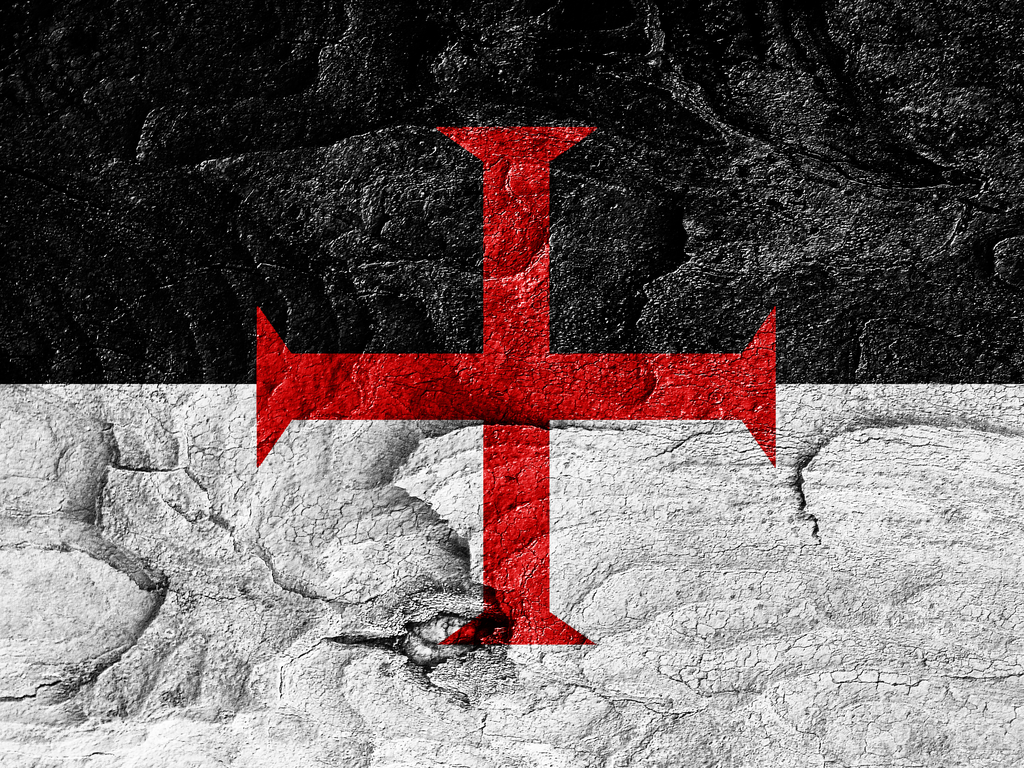 There is, however, another lesson that can be learnt from the Knights Templar, and it lies in their rapid and brutal demise.

In 1307, another Frenchman, King Philip IV – known without a trace of irony as Philip the Fair – took against the Knights Templar, not least because of his indebtedness to them. So, nearly 200 hundred years after their founding, with the help of the French Pope Clement V, Philip carried out a carefully planned programme of mass arrests of Templars across France.

A series of concocted charges, ranging from fraud and secrecy to sexual deviancy and idolatry, were levelled at the Knights, with many confessing under duress. In just seven years, the Order was effectively wiped out, culminating in the last Grand Master, Jacques de Molay, burning at the stake in Paris on the 18th March 1314.

Today the Tech Giants dominate the global corporate landscape. The likes of Apple, Alphabet and Amazon command positions of such strength that it is hard to conceive of their demise. But history teaches us that it is frequently not economics but politics that draws to a close the reigns of great companies.

Today’s corporations may not have to deal with a capricious and paranoid King, but they do instead have to contend with politicians who must answer to electorates in Western Democracies, and a Chinese regime that has shown an appetite for swift intervention when expediency requires it.

Investors should be mindful of the lesson that lies in the decline and fall of the Knights Templar.