On the face of it there may not be a lot to connect baseball, autopilot systems and fund management. In fact they have something in common which may offer a valuable lesson for investors.

Moneyball is a semi-biographical film starring Brad Pitt, about the extraordinary success enjoyed by the Oakland Athletics baseball team and their general manager, Billy Beane, in the 2002 season.

What marked out the achievement of the Oakland A’s that year, including a record-breaking 20 consecutive wins, was that it was done with a team assembled on a relative shoestring.

The secret of their success was signing players based on a detailed statistical analysis of their performance. Reputation, physical stature, age, behavioural issues and the like were all put aside and cold, hard numbers were used to spot ‘bargain’ players. This technique, which came to be known as sabermetrics, was subsequently adopted in other sports.

The Jakarta Incident has legendary status in the world of civil aviation. On the 24th June 1982 flight BA009 en route from Malaysia to Australia flew into a cloud of volcanic dust.

In a matter of minutes all four engines on the Boeing 747 failed, leaving the plane gliding towards the Indian Ocean below. This prompted Captain Eric Moody to make the following announcement to passengers: “Ladies and gentlemen, this is your captain speaking. We have a small problem. All four engines have stopped. We are doing our damnedest to get them going again. I trust you are not in too much distress.”

Captain Moody deployed the autopilot while the plane was gliding, to free up vital time to figure out a solution to the challenge faced by the crew. 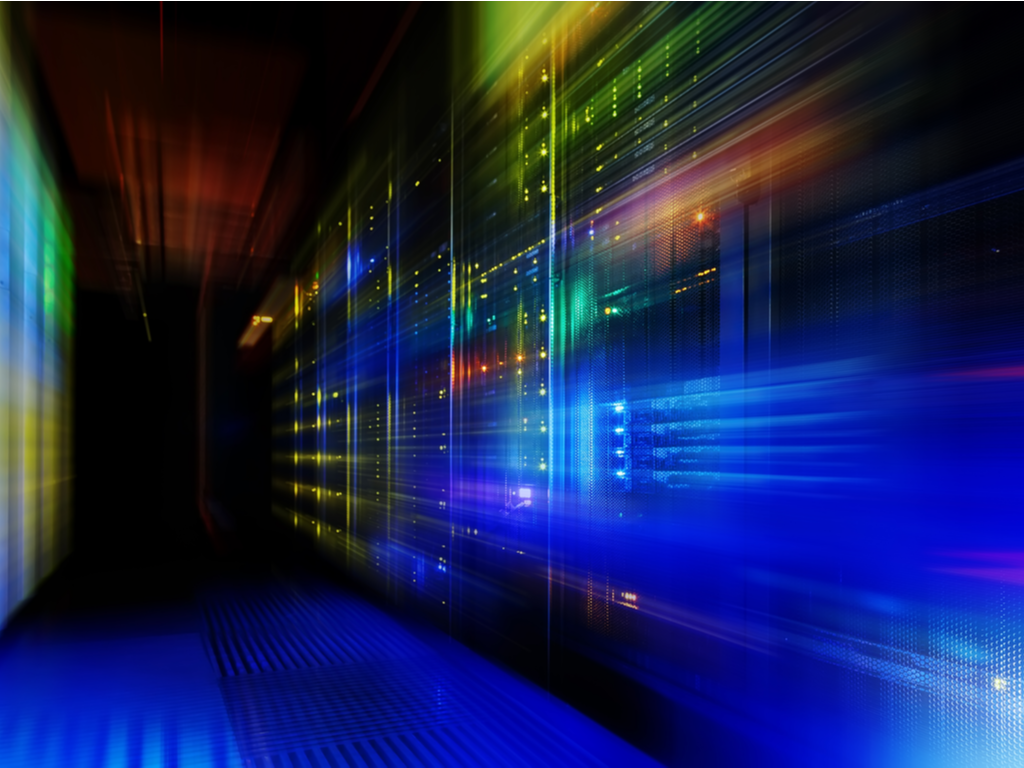 In both Moneyball and The Jakarta Incident, the removal of human ‘judgement’, which may be prone to error occasioned by the role of emotions in decision-making, played a vital role.

Advocates of so-called ‘quant funds’ make a similar argument. These investment funds use complex computer programmes to analyse huge volumes of data in very short periods of time, without any human intervention. In other words, what can be thought of as investment sabermetrics and autopilot work together with the goal of delivering long-term outperformance through better investment decisions.

The ‘machines’ will not be prone to emotional or behavioural biases and may even spot trends not picked up by ‘human’ fund managers.

As further advances are made in artificial intelligence and data processing, I am convinced these quant techniques will grow in importance, but they come with a caveat.

The Oakland A’s didn’t win the 2002 American League Division Series. The role of Eric Moody and his crew was critical in saving the lives of all on board flight BA009. And one of the most famous quant funds to date was Long-term Capital Management, which blew up in 1998 causing market panic, after its bets in Asia and Russia went south.

For now at least, when extreme events occur, humans still appear to have a role to play.