On Sunday evening England got lucky. If Italy had managed to retain possession of the ball until the final whistle Gareth Southgate would have been unable to bring on substitutes Marcus Rashford and Jadon Sancho to take penalties. His meticulously planned shoot-out strategy would have been left in tatters along, potentially, with his reputation. You can picture the headlines: “Southgate pays penalty for subs shocker”.

On Sunday evening Italy got lucky. By losing possession they let England to bring on substitutes Marcus Rashford and Jadon Sancho, two players who went on to miss penalties in the shoot-out that determined the outcome of the match.

As Daniel Kahneman says in his book Thinking, Fast and Slow, “we are far too willing to reject the belief that much of what we see in life is random”. So maybe Jadon Sancho was more right than he knew when he wrote on Instagram this week that, “it just wasn’t meant to be this time”.

Kahneman would argue that as human beings we are hard-wired to want to ascribe agency to events. We find it comforting to know we are “in control”. For the same reason, we seek to lay blame when things go wrong: it allows us to use hindsight to make the unpredictable seem foreseeable. 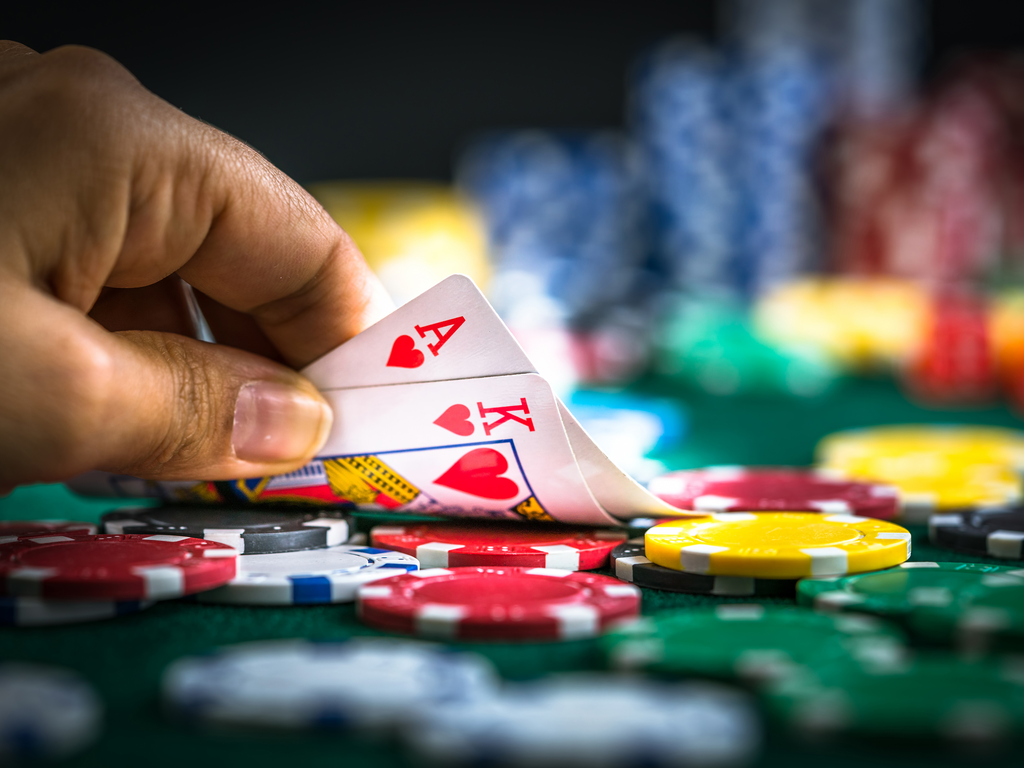 This also explains why Kahneman confesses to his favourite equation being: success = talent + luck.

I think time horizon is of critical importance here too. The shorter the time horizon over which performance is measured the more likely it is that luck may determine the outcome. Judged by the result of Sunday night’s game – when England were arguably unlucky – Southgate failed. But if his performance is assessed over his tenure as manager to date, then a World Cup Semi-final, a Euros final and a rise of eight places in the FIFA World Rankings to fourth are testament to his talent.

The same may be said of both businesses and investment portfolios. In the short-term they may experience good or bad luck. One only need look back over the last 18 months to see how starkly this can play out: tech companies and their investors have enjoyed remarkable performance, the hospitality sector less so.

Judged over a longer time horizon, though, one should expect to see luck play a smaller role in the performance of both executives and fund managers. It is for this reason that it is so important to be patient when building a business or making investment decisions, always remembering why the decisions that have been taken were taken when they were. If the assumptions and circumstances that prevailed at the time have been proven to be wrong or have changed, maybe change is needed.

Otherwise, the best decision is to stick rather than twist.