It took Reinhold Messner sixteen years to summit the world’s fourteen peaks over 8000 metres. In 2019 Nirmal ‘Nims’ Purja and his Nepalese team did it in six months and six days. The Netflix documentary following this extraordinary feat, “14 Peaks; Nothing Is Impossible”, makes for a captivating watch.

The Himalayan landscapes are breathtaking. The sense of camaraderie among Nims and his fellow climbers is heart-warming. The weather conditions are at times terrifying. And the feats of physical endurance are awe-inspiring.

At a deeper level, though, it is a fascinating insight into one man’s motivation to attempt something that many people said couldn’t be done…and which Nims therefore mischievously named ‘Project Possible’. There were at least six elements to what drove Nims to climb peaks with an aggregate height of just under 22 miles.

1. The World – It comes as no surprise that a man with the self-confidence to attempt a challenge of this magnitude had lofty ambitions, and Nims freely admits that he was motivated to show the world that human beings can achieve extraordinary things when they apply themselves.

2. Nepal & the Nepalese people – Nims wanted to right what he saw as a national wrong for Nepal. The history of high-altitude mountaineering is dominated by Europeans, Americans and one prominent Kiwi of course. But these men were often assisted by Sherpas from Nepal who seldom claimed the limelight; something Nims was determined to change. 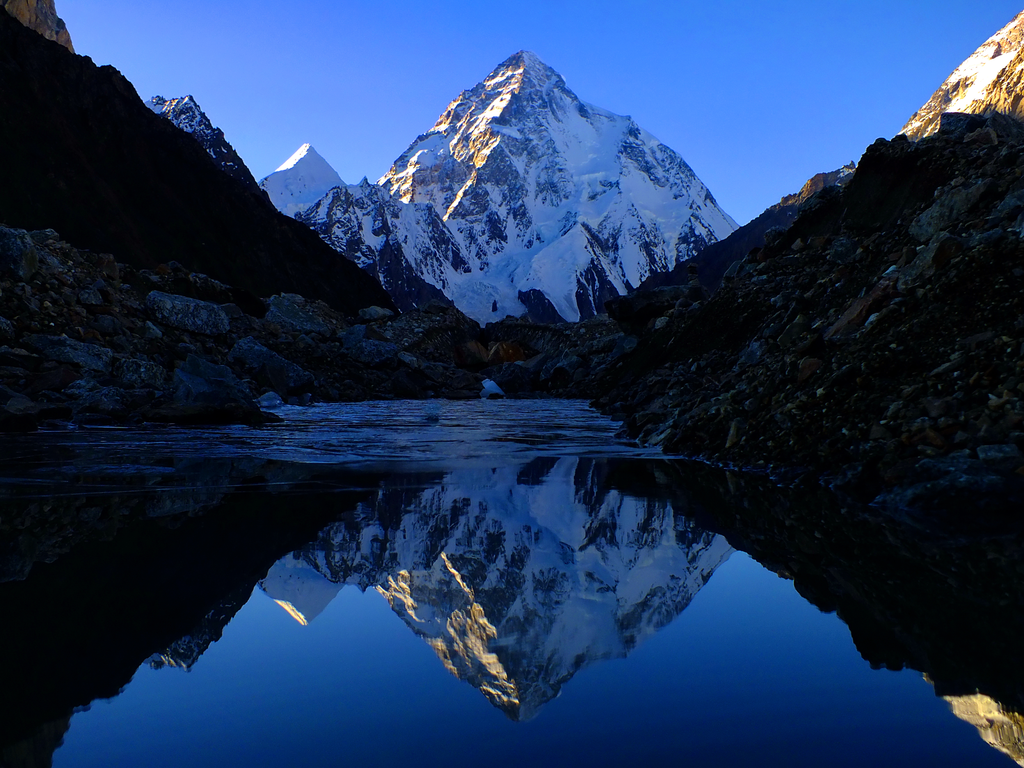 3. Sibling rivalry – As the youngest of three brothers a sense of sibling rivalry permeates the documentary. Both Nims’ older brothers, and his father, had been in the Ghurkas. Not wanting to be outdone, Nims followed them into the Brigade and went on to become the first ever Ghurka to pass selection for the Special Boat Service. Where his family had led Nims wanted to go further.

4. Fear of failure – Once bitten by the climbing bug, Nims clearly found it irresistible. He therefore left the Ghurkas six years before qualifying for his full British Army pension, meeting with vocal opposition from his family. He also remortgaged his home to fund the challenge, leaving his wife with little to do but shrug her shoulders. These decisions must have served as powerful incentives not to fail.

5. His mother – The most touching moments in the documentary are those showing Nims with his mother, hugging and touching each other’s faces. Mrs Purja is clearly conflicted by her pride in her son’s achievements and her maternal instinct to protect him from danger. These feelings are compounded by her ailing health, which also injects a sense of urgency into Nims’ mission.

6. Himself – At one point in the film Nims recounts the point in his life when he realised that ultimately it was challenging himself that was his single biggest source of motivation.

There are lessons here for us all in terms of the approach we bring to our work and our businesses. More importantly, though, these lessons can also be applied to the way we lead our lives.