“All staff to receive £120.00 per month cost of living allowance until further notice”. So read the eye-catching headline of a post I came across on social media this week. It got me thinking and left me wondering whether I’m becoming unduly cynical…

The accompanying text began, “We are nothing without our staff”, going on to concede “it won’t fix everything wrong in the world”, before ending with “This is what we do. We are…{Company Name}.”

There is no doubt that the ‘cost of living crisis’ – the politicians’ way of saying higher inflation – is causing many people financial hardship. It is also likely to get worse before it gets better, as further energy price hikes and the full effects of recent tax rises are felt in the coming months.

Any action employers take to alleviate this should therefore be welcomed, but this particular pronouncement still leaves me feeling uneasy.

For a start, why is it an “allowance”? Perhaps the words “until further notice” are telling in this regard and convey the message that this is a temporary measure designed to provide short-term relief. If so, employees might rightly be concerned that it will be removed at some point in the future.

This might be reasonable if both taxes and prices were expected to fall materially in the coming months, but I see no forecasts predicting this. What’s more even if we were to move into a deflationary environment that would imply an economic backdrop so dire that many employees would be lucky to retain their jobs at all. 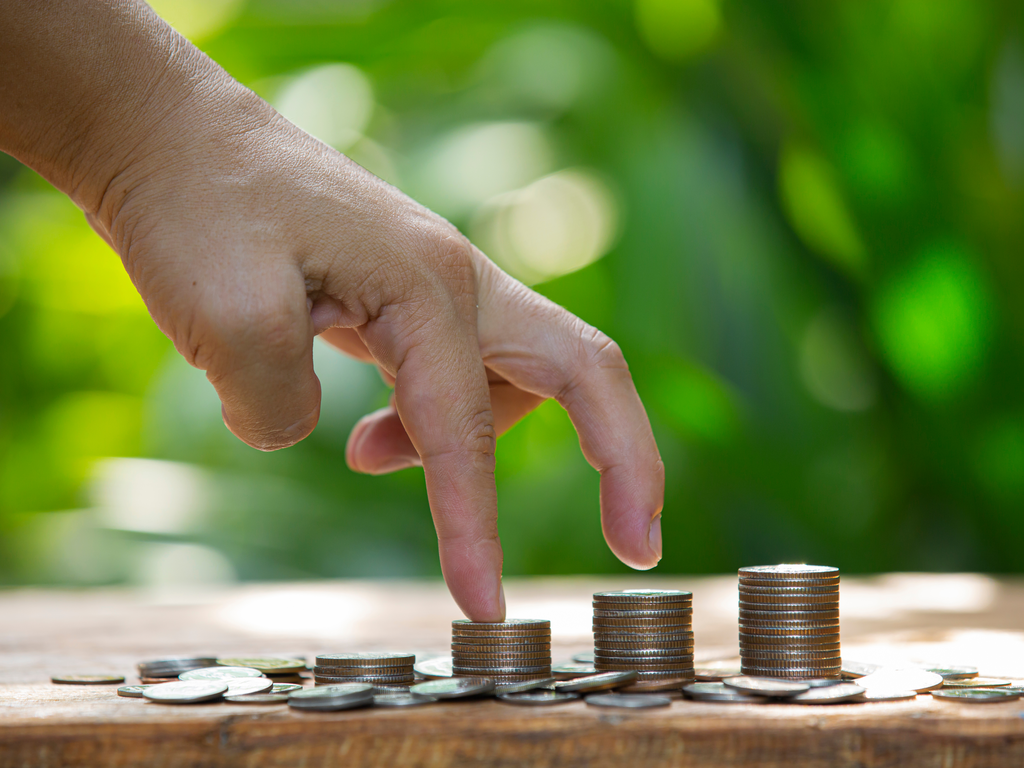 Then there is the amount. Again, I reiterate that anything is better than nothing but, based on January’s average weekly earnings for total pay of £596, annualised to £30,992, the £120 per month (£1,440 per annum) is a 4.6% increase. Lots of assumptions here, but this compares to UK Consumer Prices Inflation of 5.5% in January, with expectations this will peak at over 8% later in 2022.

I also question whether this is the most equitable way for the company to allocate the extra funds they wish to distribute among their employees. An approach calibrated towards benefiting those on the lowest wages, who spend more on essentials, would perhaps be fairer.

Finally, I’m left puzzling over the decision to broadcast this gesture on social media. The more I read it the more it strikes me as being a little bit sanctimonious. How and what companies choose to communicate about themselves has never been more important. However well-intentioned this cost of living allowance initiative is, I cannot help feeling the decision to tell the world about it may have missed the mark.

Faced with the twin challenges of rising costs and demands for higher wages companies need to manage their finances carefully in the coming months. Pushing up wages to keep pace with inflation also runs the risk of stoking the problem further.

But I’m still left asking the question, “Why not a pay rise?”