Last Saturday evening two women with an combined age of 37 contested the US Women’s Open Tennis Final. Prior to the tournament they had an aggregate world ranking of 223. By the time the trophies had been presented this had fallen to 51. But there was more to this than tennis.

Emma Raducanu is a Brit, born in Toronto to a Romanian father and a Chinese mother. Leylah Fernandez is a Canadian whose father is from Ecuador and mother is of Filipino heritage.

Between the two of them Raducanu and Fernandez speak four languages: English, French, Spanish and Mandarin.

The match was thrilling to watch from the perspective of the quality of the tennis, their progress through the tournament and also the backstory of the two contestants. Although Raducanu hadn’t dropped a set coming into the final, this was no two set walkover, although one sensed the injury to her knee proved more of a distraction to her opponent than it did to her.

But it was what followed after Raducanu had served the match-winning ace that was almost as impressive as the tennis itself.

Fernandez interrupted the presentation of her trophy to say the following: “I know this day is especially hard for New York and everyone around the United States. I just hope I can be as strong and resilient as New York has been in the past 20 years”.

Later, when Raducanu was interviewed about the message she received from the Queen she said, “It meant everything to get a message from Her Majesty. She’s such a great inspiration and role model for the whole country…” 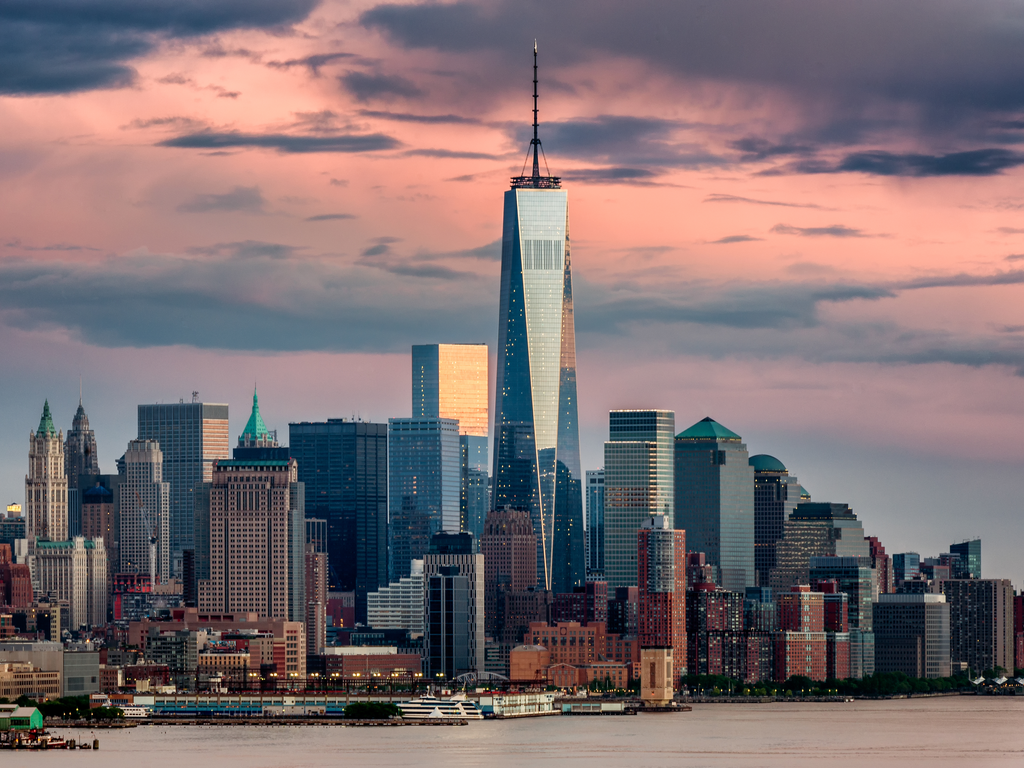 Fernandez’ comments, on the anniversary of that grim day in 2001, served as a reminder of the power of recovery that can follow such devastating events, as well as her own sense of perspective. Whilst Raducanu’s reflected a recognition of the values with which she could identify in someone who is 77 years her senior, values that transcend time and generations.

The cynics will argue that “they would say those things, wouldn’t they.” I refuse to share this view.

In a world where there is so much about which to be concerned and where we are confronted by a number of seemingly insurmountable challenges, I derive a sense of optimism from the example these two teenagers set, in a city and on a date so burdened by history.

This is not just about tennis. It is about what it takes to be a good person: qualities such as resilience, determination, tolerance, positivity, grace and good humour.

You may ask what any of this has to do with business, work or financial planning. The answer is simple: nothing…and everything.