Who should businesses be owned by? This question came to the fore again last week when policyholders of insurer LV – the mutual formerly known as Liverpool Victoria Friendly Society – ignored the exhortations of their Board and rejected a takeover bid by private equity house, Bain Capital. The company’s mutuality was thus preserved and within minutes another mutual insurer, Royal London, resurrected merger talks.

Owners of businesses come in many different shapes and sizes: founding families, institutional investors for both publicly traded and privately held companies, the State, employees and customers to name the main ones. Arguments for and against each are well-rehearsed.

By contrast, companies owned by families, employees or clients might take a much longer-term approach as they consider the next generation of owners and focus on building a sense of loyalty and continuity among staff and customers. There is also an alignment of interests here that increases the likelihood companies so owned will ‘do the right thing’ for the benefit of the business. Critics might say these business can lack drive, innovation and competitive momentum leading ultimately to the risk of their own demise.

State-owned enterprises are out of favour in many geographies, but less so in others. Those opposed to public ownership would cite this as not being part of what the State should do or, in the UK at least, recall the dismal decline of publicly owned companies in the 1970s. But the need to rescue private railway franchises and the recent shambles in the energy market perhaps make the argument for a role for the State in certain sectors of the economy. In others the State’s role is taken as a given, such as in health and education for example. 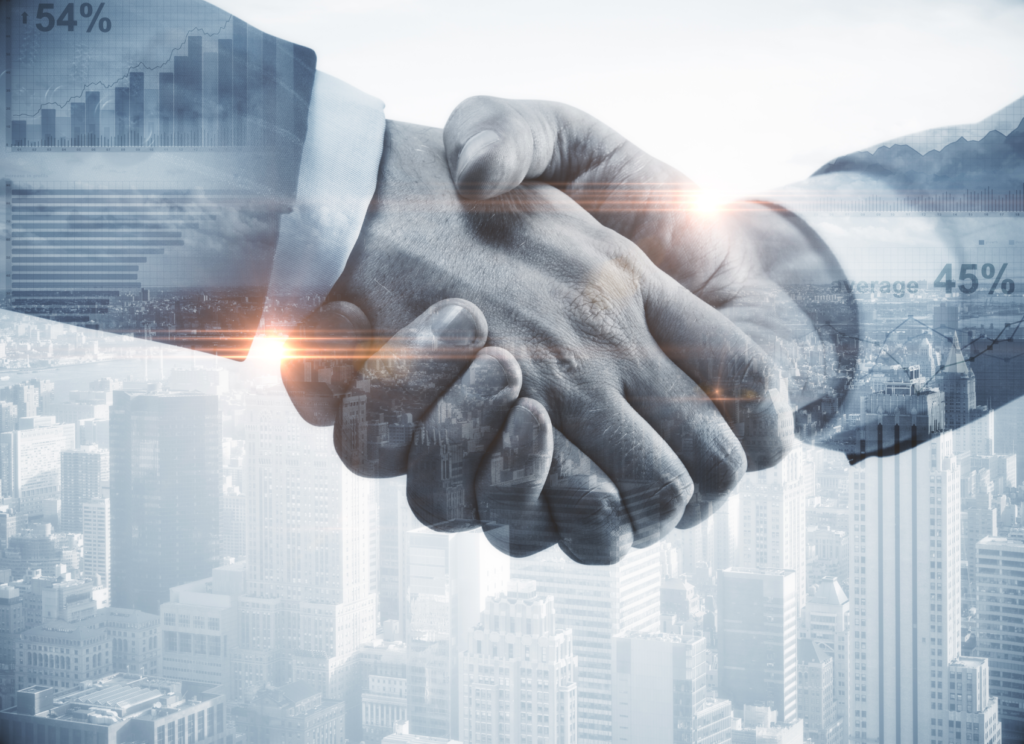 But perhaps ownership is a red herring. Perhaps what really matters is the culture of the organisation in question and the competence and incentivisation of its management.

There are plenty of examples of mutuals that have not fared well. It turned out not to be such an Equitable Life for Henry after all! Equally, there is nothing inevitable about State-owned enterprises being inefficient, bureaucratic behemoths if management is sufficiently talented and appropriately compensated.

Perhaps most obviously at the current time, however, the enormous environmental challenges faced by society are requiring public and private companies alike to question their raison d’etre, and to extend this beyond the maximisation of profits and returns. Or, put another way, in order to achieve long-term success shareholders are demanding management think far more strategically about the fundamental purpose of the businesses they run.

That can only be a good thing.