“If you’re going to be wrong, be wrong slowly.” So said a wise old salesman who took me aside during my first week as a stockbroker. How the would-be founders of football’s ill-fated European Super League must wish they had been the beneficiaries of his advice.

The 48-hour rise and fall of what was hailed as “a new chapter for European football” by Joel Glazer, co-chairman of Manchester United, is a textbook example of how not to launch a new product.

The lessons all businesses can learn from this debacle can be summarised in what I refer to as The Six C’s of Calamity.

1/ Customers – The owners of the breakaway clubs seemingly forgot that their ultimate customers are not multi-national broadcasting companies, but the fans who turn up to support their teams, buy their clubs’ merchandise and subscribe to watch them on television. Their reaction was either not considered or profoundly misjudged.

2/ Culture – The first Football League was founded in England in 1888. Much has changed in the game over the years, but it comes with a deeply embedded culture that permeates league and club structures, competitions, fans and players alike. It is very different to American sports from which, it has been speculated, the idea of the ESL was imported.

3/ Competition – The founders of the ESL seemingly misjudged the power and influence of their competitors: not the other clubs excluded from the ESL, but the international and national bodies that organise the game such as UEFA, FIFA and the domestic associations. As a result, the fightback that followed the announcement was under-estimated. 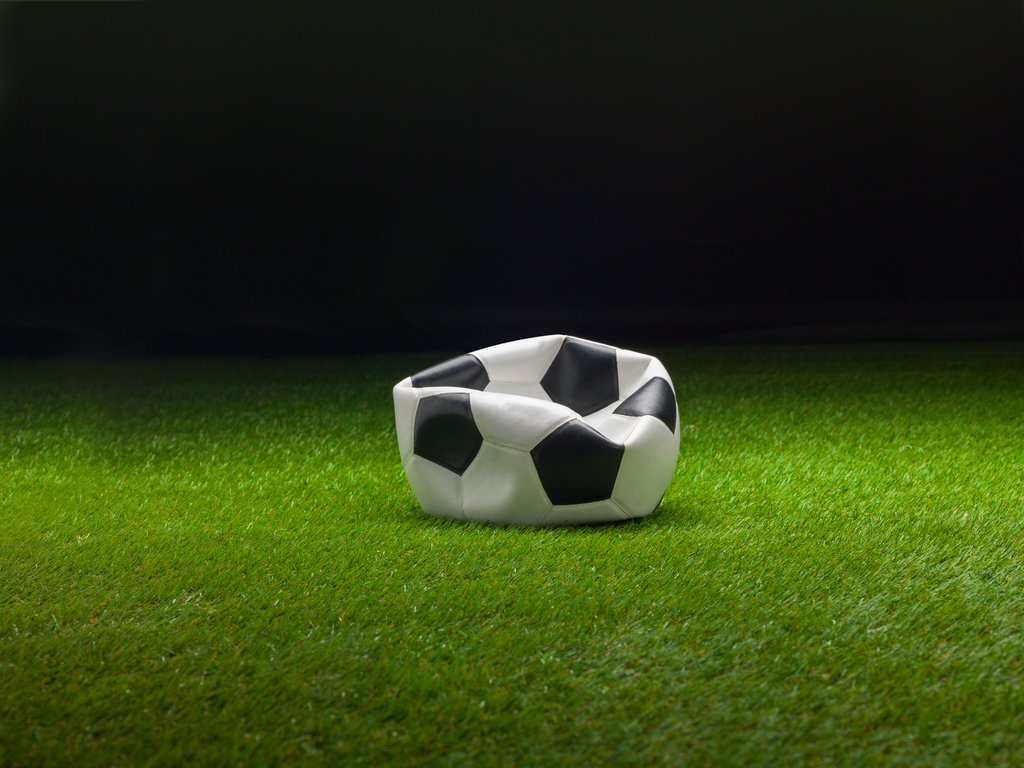 4/ Collaboration – It is a peculiarity of league sport that your competitors are also your colleagues. Without co-operation among all members of the league in which you seek to participate you have no league. Again, hubris seems to have overtaken the 12 founding clubs who seemingly thought they could count on this support or succeed without it.

5/ Communication – The way in which the announcement was made, the presumption in the comments that followed, and the perceived temerity the ESL clubs had to position the new competition as a force for good in the game, having carried out all the negotiations behind closed doors without consultation, compounded many of their other errors.

6/ Changing Room – There is a stereotypical image of professional footballers as mercenaries, happy to move from one club to the next to maximise their income. But elite sportspeople are also fiercely competitive, as indeed are their coaches. As Ben Mee, Burnley’s captain, put it writing in The Guardian, “Those at the clubs involved were put in an incredibly difficult position, knowing their employers were trying to do something against their wishes.” (Source: The Guardian, 24th April 2021). In other words, not even that staff were on board with the idea.

Launching any new product comes with risks, but these can be reduced with rigorous research, meticulous planning and careful communication. Businesses ignore these at their peril.