The recent panic buying of petrol across the UK brings back memories of early 2020. Back then supermarket shelves we’re emptied of pasta and concern mounted about a national bottom-wiping crisis as toilet paper all but disappeared from the shops.

There are lessons here for investors.

At times of heightened emotions human behaviour appears not to be rational. Exhortations by MPs and supermarket bosses alike not to panic, and reassuring words about toilet paper supplies being soft, strong and very very long make little difference. Nor does the fact that gastric problems were one of the rarer symptoms of Covid-19.

At such times people start to ignore the facts, and instead begin to behave based not on these facts but on their anticipation of what others will do.

This is perfectly exemplified by the forecourt furore we’ve witnessed over the last fortnight. “Don’t blame me for filling my tank up, mate… I’m only doing it because all these other idiots are doing the same thing!”

Another notable point in all these situations is that they could have been, and to some extent were, anticipated, but for a while the lone voices of concern are ignored. Change is too difficult, too expensive or both, especially if there’s a risk that the worst of all possible worlds might not come to pass.

This could be seen in both the long-term concerns about the potential impact of a pandemic expressed by the likes of Bill Gates in his 2015 TED Talk, and the shorter-term predictions made by medical experts in early 2020 as to the impact of Covid-19 specifically. 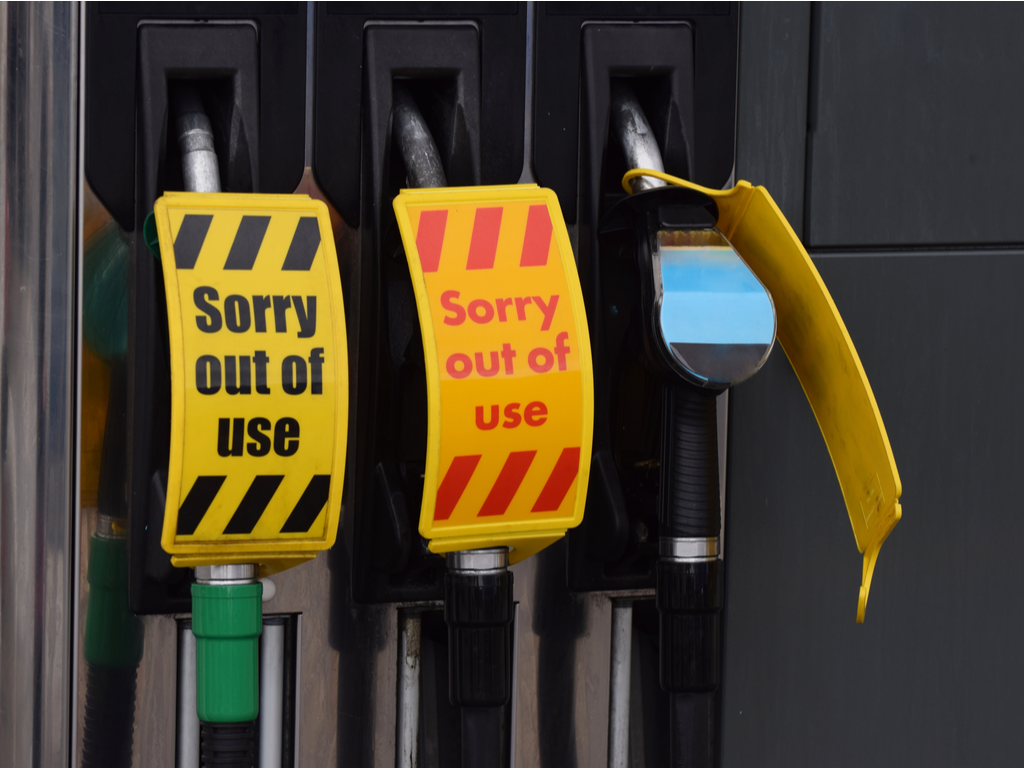 As with pasta, paper and petrol, so with markets. At times of euphoria and panic this becomes pronounced. Fundamental value is ignored as shares are bought and sold based on what market participants think “the next guy” is going to do.

But even in more normal times, markets tend to follow a saw-toothed pattern, with periods of gradual increase being followed by more abrupt corrections. As markets rise the siren calls of the bears are ignored as investors find ways to justify ever more stretched valuations: the trucks are still running and there’s petrol in the pumps.

Then something happens to change the mood: a city in Northern Italy is closed off, a group of people are seen leaving a supermarket with three bales of toilet roll each, forecourts close and pandemonium ensues.

These inflection points are almost impossible to predict which makes trying to ‘time’ markets a fool’s errand, and serves to remind all market participants that having a clear view of one’s time horizons is paramount.

Then, when things get scary, I have one simple piece of advice: read Rudyard Kipling’s “If-”. It will help you to do the sensible thing which is, of course, to do nothing at all.