I’m a massive fan of the BBC’s “Dragons’ Den”. Most of the time this is for the bloodsport of watching would-be entrepreneurs’ ideas for 5-speed electric toilet brushes, beauty products made from gerbil droppings and inflatable cars* being taken apart by the Dragons. But not always…

Occasionally one has the privilege of witnessing a pitch so good it turns the fire-breathing reptiles into fawning pups. The episode aired on the 22nd April was one such occasion, when a chap called Sam Jones pitched his business Gener8 Ads.

So I found myself asking the question: what was it that made Mr Jones’ five minutes and 10 seconds of airtime so compelling it left Peter Jones parroting his pitch back at him, and Touker Suleyman offering him free office space for a year, as well as “all the money”?

It would be easy to put it down to a great idea whose time is right: a browser download that blocks all online advertising unless you say you want to see it, and if you do you get paid for accepting tailored ads only. But I think this is just the entry ticket. Jones explained this in a way that was crystal clear and easy to understand.

* These are made up ideas used as examples. Any resemblance to an existing business idea is purely coincidental. 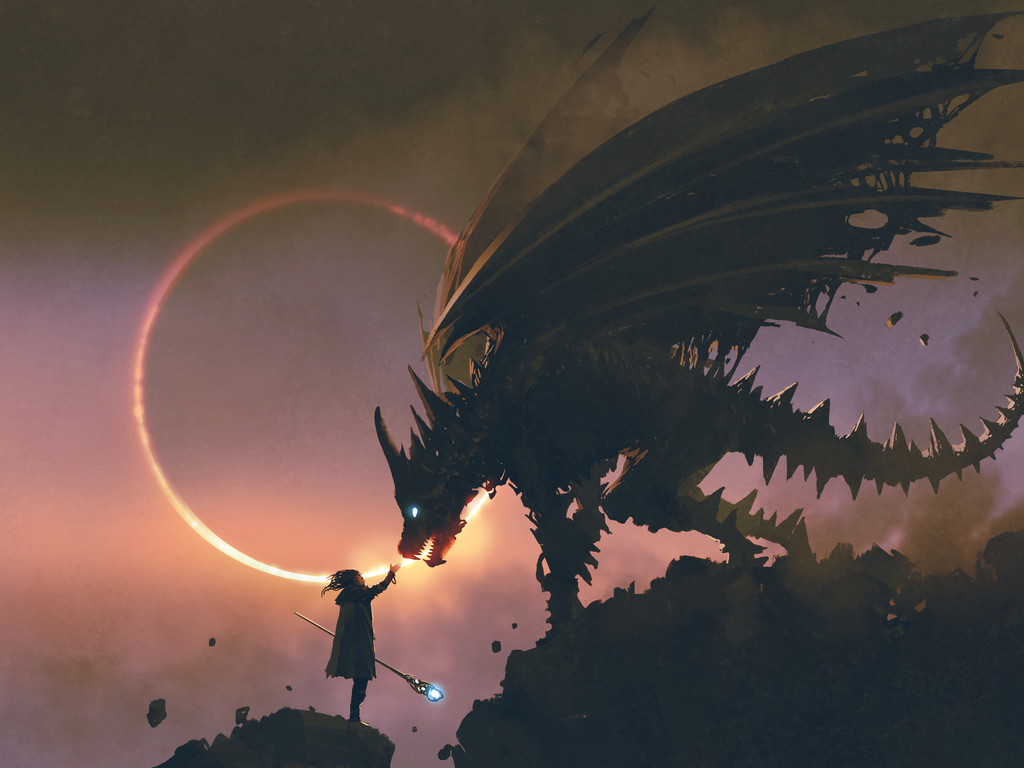 What he also brought to the Den was a passion for his business – it was the words “a movement” that Peter Jones mimicked: a theme I’ve visited in previous GJs about BrewDog and Bumble. This was backed up by a clear articulation of the financial model and competitive threats, conveyed with frankness, composure and lots of smiles.

It was actually reassuring to hear Jones concede that “any start-up who said they weren’t slightly worried about Google would probably be lying”, and a master stroke to say “a cookie is one of the best tricks in marketing: cookie means tracker”. Of course it does!

Finally, at £600,000 Jones’s valuation of his business didn’t appear to be greedy by comparison to many of the laughable and totally unsupported price tags some of the Den’s visitors place on their nascent ideas. This made the £60,000 he was seeking to raise for a 10% stake seem modest.

Whether Gener8 goes on to be the billion dollar business Sam Jones thinks it could be only time will tell. In the meantime, anyone wanting a five minute masterclass in how to pitch an idea just needs to visit the BBC iPlayer.