BrewDog is a business whose success owes much to a carefully cultivated image of controversy and rebellion. This is evident in the name of their best-known beer, Punk IPA, and in the fourth element of their Charter: “we blow shit up.” It is for this reason that the open letter published by Punks With Purpose on the 9th June poses a serious challenge to the leading inhabitants of Planet BrewDog.

Since its founding in April 2007 its co-founders, James Watt and Martin Dickie, have built BrewDog on a culture of subversion in their David versus Goliath battle with the Big Beer behemoths. They have encased beer bottles in stuffed animals, driven a tank down Camden High Street and brewed a beer called Barnard Castle Eye Test shortly after Dominic Cummings carried out his infamous vision-checking excursion.

BrewDog has also challenged many business norms with initiatives such as raising millions through its Equity for Punks crowdfunding rounds, pioneering activities to make it a Carbon Negative business and publishing all its beer recipes online.

But if you live by the sword of controversial publicity there is a risk it can also cause you serious injury when turned against you. The allegations contained in the Punks With Purpose letter make for uncomfortable reading. This group of employees past and present make accusations of bullying, sexism, misogyny, a cult of personality and a pervasive culture of fear.

The letter states that, “we have never seen anything that has made us feel like BrewDog has lived the values it purports to uphold”. 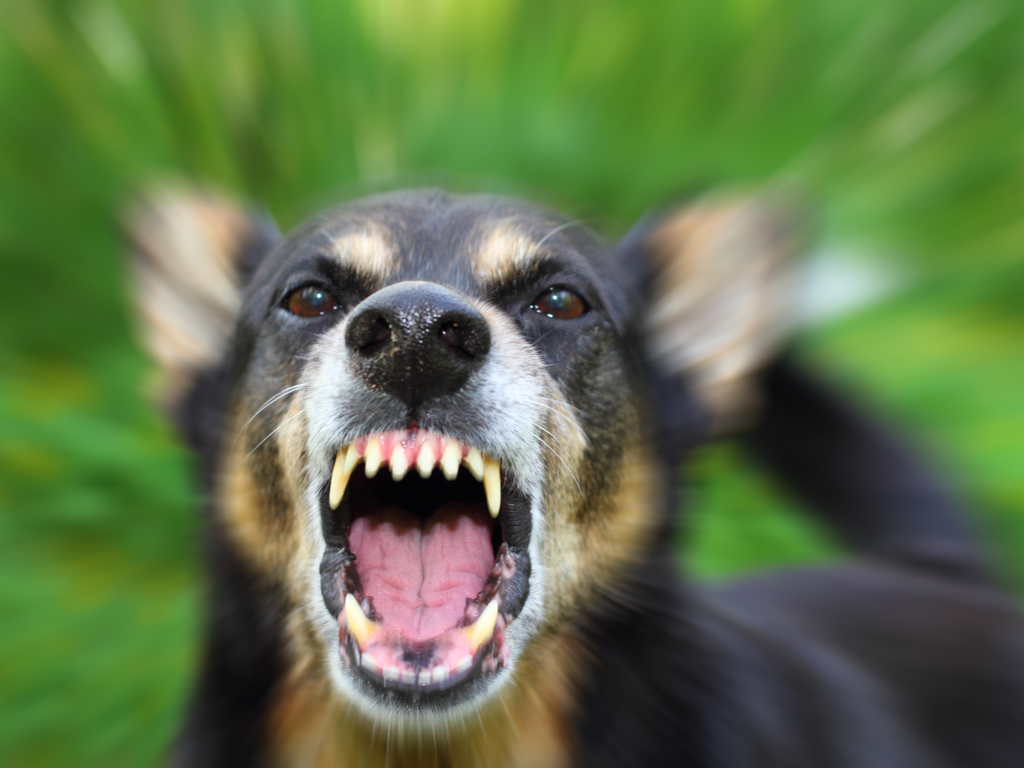 If these were just the views of a single disgruntled ex-employee they would carry only limited weight. But the open letter now has well over two hundred signatories, albeit many of them anonymous or initials only.

How BrewDog, and particularly CEO James Watt, responds to the Punks With Purpose letter will be a crucial test for the business as it seeks to continue to grow.

A Tweet published on the 10th June, with its unequivocal apology and a focus explicitly not on contradiction or making excuses, but on seeking to learn and to make changes, represents a first step in remediation. But actions will speak louder than words in the weeks and months ahead.

There is a lesson here for all businesses. Corporate image and company culture are becoming increasingly important, fuelled by the relentless scrutiny of today’s media and the voice given to consumers by the internet. The lines between customers, employees, suppliers and other stakeholders are becoming more blurred just as the way companies conduct their business becomes increasingly transparent.

Companies that “live their values” consistently and clearly have the potential to thrive. Those that don’t risk finding themselves in the doghouse…or the pet cemetery.