“Everybody has a plan till they get punched in the mouth.” So, famously, said Mike Tyson ahead of his fight with Evander Holyfield in November 2006. This oft-quoted line was intended by Tyson to point out the futility of Holyfield coming in to the ring with a strategy that he thought would outlast the first few punches thrown by his opponent.

Now that my children are of an age and size that means they are unlikely to fall prey to Iron Mike’s more cannibalistic tendencies*, I feel sufficiently emboldened to take issue with this statement.

Tyson effectively missed the point. What any boxer facing off against him should have had was a plan for when they got punched in the mouth, given that the chances of evading one of the sport’s most ferocious combatants for a full twelve rounds was unlikely to the point of being fanciful. 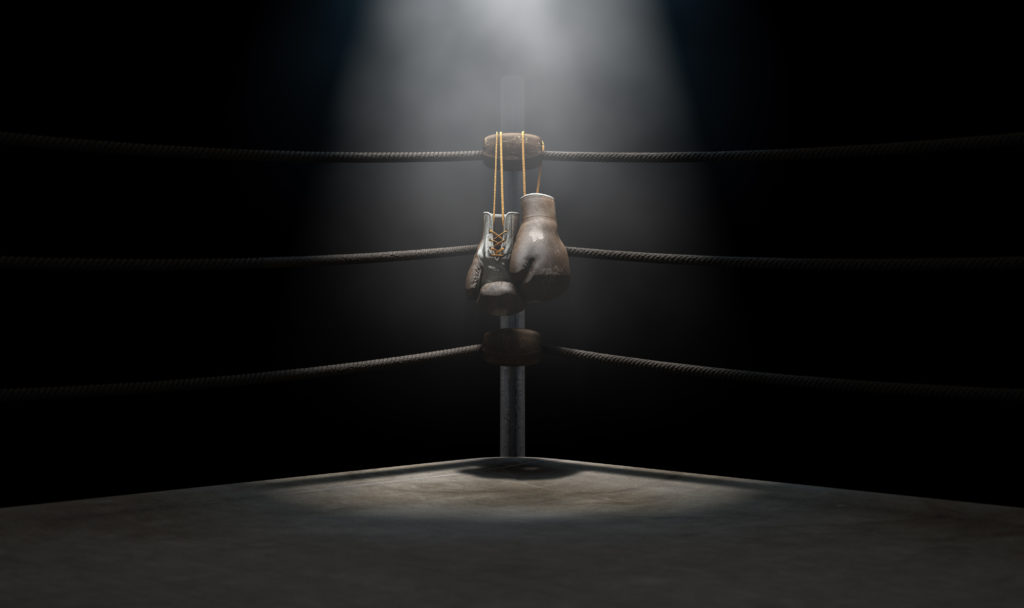 The same should be true of both financial planning and, within this, one’s approach to investing. As the last twelve months have shown all too clearly, life has a way of throwing the odd punch at us, even if the exact nature and timing of these events cannot be predicted.

A good plan should therefore have at its heart the expectation that from time to time we will all suffer a metaphorical left hook in terms of our health or wider wellbeing, or a nasty upper cut from the stockmarkets. Once those events are anticipated their impact can be mitigated. This in turn should bring a sense of confidence that one is in control of events rather than being forced to react to them.

Equally, when it comes to the development of a sound investment plan one should build in the expectation of intermittent market corrections: it’s what markets do. Such events should not therefore be a reason to change the plan. Instead one should remain focused on the long-term goals and stick to the existing investment strategy. “Do nothing” is often the best advice one can give.

And for the record, on the 9th November 2006 Holyfield beat Tyson by a technical knockout in the 11th round. Perhaps Tyson needed a better plan.

* On at least once occasion Tyson threatened to eat an opponents children.

The value of an investment with St. James’s Place will be directly linked to the performance of the funds you select and the value can therefore go down as well as up.  You may get back less than you invested.