There are some days you never forget. For me, one of them was the first day of my MBA course when I was introduced to my Syndicate Group: the team I would be working with for the following ten weeks on our various assignments, case studies and presentations.

After some slightly nervous introductions we were sent off into the woods at the perimeter of the campus to engage in a rather ridiculous team-building exercise involving a rope and blindfolds. As we stumbled around in the foliage with one of us barking orders as the rest of the group pulled each other this way and that, it was ‘ridiculous’ in the very literal sense that we were able to laugh with one another and at our situation.

I have always believed that humour can have a powerful unifying effect and that day very much served to prove the point. But it was also an important way for us to build bonds before we embarked on the intensity of working together as we navigated term one of the course itself, with its 18 hour days and relentless deadlines.

It helped us to form the team we would need to be, and to understand how our diverse backgrounds, experiences and skills could be used to learn from one another and achieve outcomes that simply would not have been possible if we had not had the benefit of those differences. 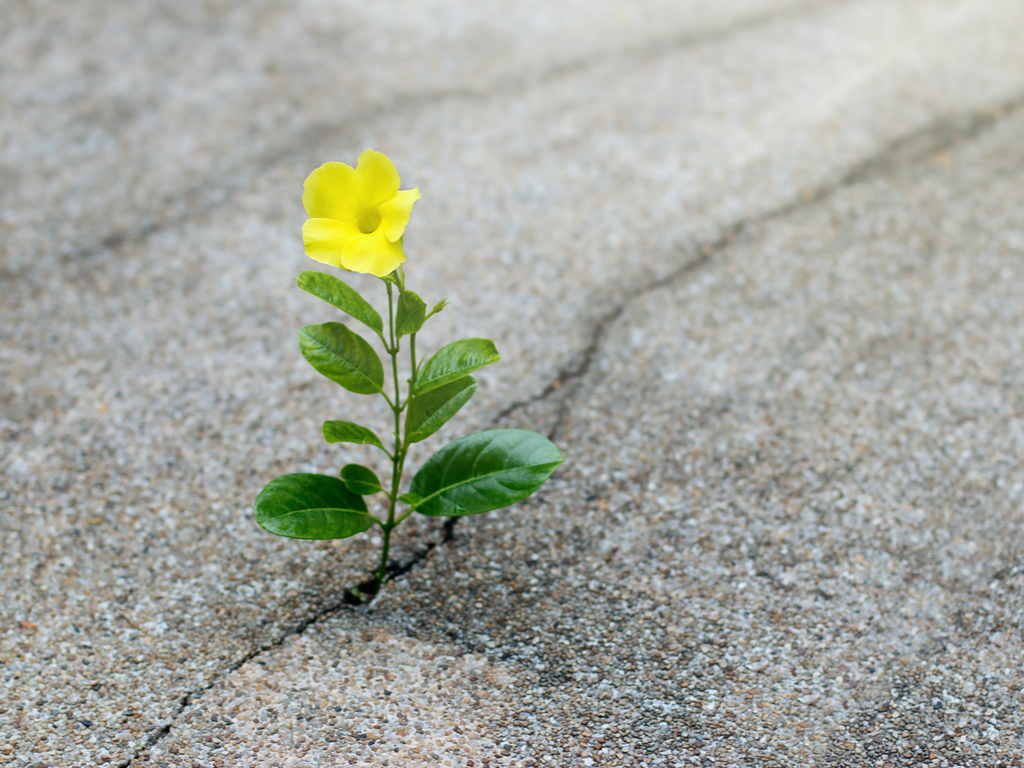 Lessons such as these are at least as important as the academic content on any MBA course, and it was for this reason I was glad I studied for the qualification full-time.

That strength in difference is a lesson that no business should underestimate. Organisations that encourage the challenge and dissent that comes from celebrating diversity in all its forms are likely to be far more resilient than those that don’t. They are likely to pick up on changes in their markets more quickly, to anticipate risks and to spot weaknesses in their business models. They are likely to face and embrace those trends rather than fear them.

Conversely, businesses where the management lacks diversity and where advancement is based on an autocratic leader ruling through fear and favour imperil their own existence. Where to challenge is to invite ridicule or retribution organisations risk gradually retreating into an imagined reality where the status quo dominates and therefore the seeds of their own gradual destruction are sown.

This is likely to be all the more evident in a world where the pace of change is itself accelerating as it is today.

In the long-term the winners are those that celebrate difference, embrace change and keep smiling…and that gives me hope.