Last week’s Spring Statement by Chancellor Rishi Sunak did not go well for him. As he sought to take aim at the so-called “cost of living crisis”, subsequent reaction suggests he ended up shooting himself in the foot. But the Labour Party’s suggestion of a windfall tax on Big Energy companies carries a valuable lesson too.

The Chancellor’s commitment to take a penny off income tax before the next General Election was so transparently political as to be almost pointless. By the time 2024 rolls around this thin smear of jam tomorrow will probably be growing political mould. He will have received no credit for it now, neither will there be any forthcoming in two years’ time.

But it is the Labour Party’s proposal that a windfall tax be levied on the Big Energy companies that reminds us of a more interesting lesson.

There is little doubt that energy inflation, driven by the post-Covid spike in demand and then the war in Ukraine, is the single largest component of the additional financial burden people are facing today. At the same time, the spike in oil and gas prices will feed through the to the bottom line of energy companies across the globe.

With this as the backdrop, taking a bite out of the profits of these companies to alleviate the pressure on those most affected by the financial squeeze looks attractive. In reality, however, things are not so straightforward. 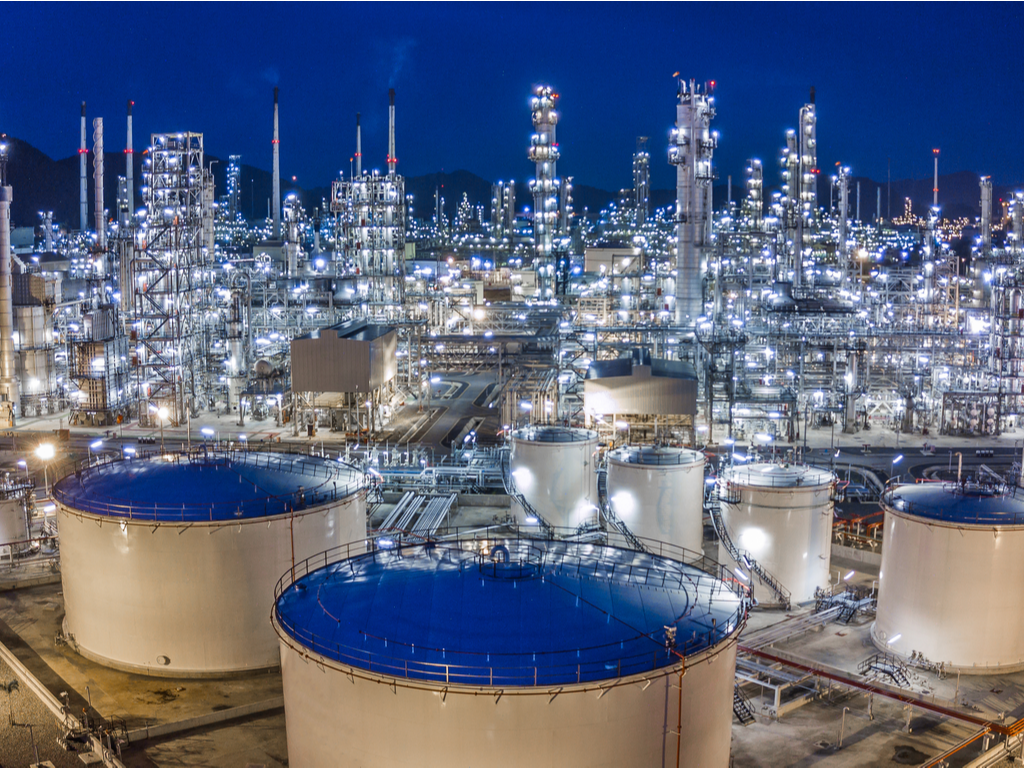 There are at least six reasons why a windfall tax might not be such a good idea:

1. Big energy companies already pay Corporation Tax on their profits: in 2021, before the oil price hike, it was over $13bn for BP & Shell combined, for example. As their profits increase so too will their tax bills.

2. With Corporation Tax rates set to rise to 25% next year this tax burden will already increase significantly.

3. Applying a windfall tax is not straightforward: a retrospective tax could undermine business confidence by raising concerns about which sector might be next. Applying it prospectively leaves huge uncertainty as to how much it might raise.

4. As with any ‘cost’ to business, there is a risk the tax hike is passed on to consumers, having the opposite effect to that being sought.

5. By levying a tax on UK oil companies, we deprive them of some of the funds needed to compete in a global market: at a time when there is a clamour to reduce our dependency on foreign energy, we weaken our domestic players.

6. Any raid on the coffers of ‘big business’ glosses over the fact that the shareholders of these companies are often “hard-working British people doing the right thing” by saving for their retirement through their pensions and other investments.

This serves as a valuable reminder of an important lesson: whether it be in investment or business decision-making, beware superficially elegant solutions to difficult problems.