About a month ago investors in two connected cryptocurrencies lost billions. The value of both the TerraUSD ‘stablecoin’ (known as UST) and the Terra cryptocurrency (known as LUNA) were effectively rendered worthless. You may be thinking you have nothing to learn from this event as you have studiously avoided the weird world of cryptocurrencies, blockchain technology and Web 3.0… Think again!

Before they entered their respective and related death spirals UST was meant to be relatively ‘safe’ as its value was supposedly linked to the US dollar.

So what caused the collapse in UST & LUNA? The answer is that one propped up the other. To maintain its link to the dollar if UST’s price started to fall – as it did in early May – LUNA coins were used to buy UST to stabilise its value.

The value of LUNA was in turn supported by a ‘stock’ of other cryptocurrencies such a Bitcoin. So as UST’s price fell, more LUNA coins were needed to buy more UST coins, so the market became flooded with LUNA crushing its value at the same time as the assets backing it also devalued… Messy!

As a result LUNA’s price has fallen from a peak of around £88 in April to £0.000014 today and UST has suffered a similarly precipitous fall.

With the crash in these two connected coins the tide has gone out on the wider cryptocurrency market, with many other coins halving in value from their peaks in November last year. 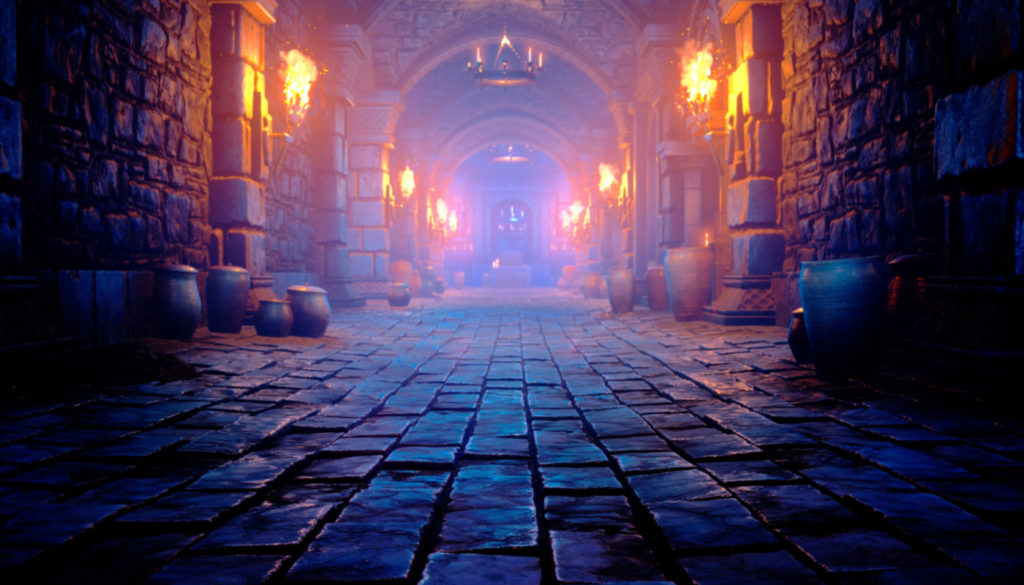 This has no doubt led to much schadenfreude among the told-you-so crypto-bears out there, and with some justification. But what useful lessons do we relearn from this episode?

First, I think it flags up the risks of regulatory absenteeism. The crypto market is essentially unregulated, leaving an asset class with a value even now of over $1.2 trillion with very little oversight.

Secondly, and following on from this, caveat emptor. The crypto market is really no different to seventeenth century tulip mania, the South Sea Bubble a century later or the Dotcom boom and bust of the early Noughties. Buying any asset simply because you think you’ll be able to flog it to some other mug for a higher price actually makes you the mug.

Thirdly, risk is contagious. This has been seen in the recent crypto-crash. More widely, though, the retreat from all riskier ‘growth’ assets has also impacted upon the crypto marketplace. If you think you can find a relatively risky uncorrelated investment, think again.

And finally, as in all markets there will be winners in the blockchain/cryptocurrency space. Which and when and whether they are ‘good value’ today who knows. I doubt many people would have backed a bloke called Bezos when he founded Cadabra Inc. in 1994. And it’s worth remembering that Apple almost went bust in 1997.

For now, therefore, my only high conviction view on blockchain and cryptocurrency is that you cannot afford to ignore it, but you can probably afford to avoid it.