Has the ethical bandwagon that, over the last few years, morphed into the great ESG gravy train finally hit the buffers? When the Chair of the US Federal Reserve changed the interest rate signals last year, did he derail one of the biggest fads in recent investment market history?

Since the start of the year the FTSE4Good Global 100 index has fallen 20%, while the Baillie Gifford Positive Change fund and the iShares IV MSCI World SRI fund have both dropped 17%.

On the 21st March, Anne Simpson, Global Head of Sustainability at investment manager Franklin Templeton, declared “It’s time to say RIP to ESG”, at a dinner hosted by the OMFIF think-tank.

Then on the 22nd May came an extraordinary speech from Stuart Kirk, Head of Responsible Investment at HSBC, in which he claimed that “climate change is not a financial risk that we need to worry about”. He went on to argue that “the financial implications are going to be de minimus, but the actual lifestyle implications will be de minimus as well”.

I think the investment world is also talking far more about “engagement” and “positive change” now. Words and phrases which effectively grant fund managers licence to buy shares in supposedly ‘bad’ companies because it’s only by having a seat at the table that it will be possible to persuade these businesses to change their ways.

The argument has even been made that it is in fact ‘socially responsible’ to invest in weapons manufacturers as without these companies’ products the likes of Vladimir Putin would be able to cross any border they wished with impunity. 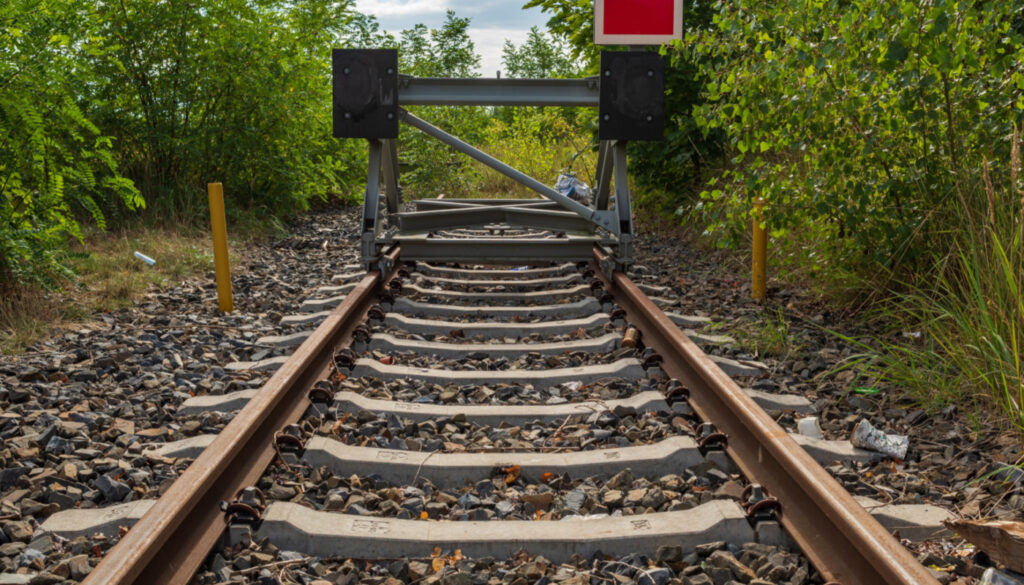 The recent headwinds for the sector in part simply reflect the rotation in stock markets out of so-called ‘growth’ stocks and into ‘value’ companies.

Given that many businesses with strong ESG credentials are by their nature growth-oriented, and given ESG is a growing trend, it is inevitable they will come under pressure as the market temporarily reorientates.

But this rotation has given pause for thought to ESG proponents and this may be seen as a growing-up moment. As the ESG movement has grown so too has it become increasingly difficult to define what good and bad look like through an ESG lens: what the criteria should be and how to measure these.

But Anne Simpson’s point was really that ‘ESG’ is becoming mainstream. All businesses should be incorporating ESG factors into their operations and culture: it shouldn’t be a point of differentiation.

So striving for metrics by which to measure the ‘ESG-ness’ of companies matters less as we move towards the point where this becomes implicit rather than explicit. After all, who wants to invest in a business that is environmentally destructive, socially irresponsible and dubiously managed?