At around 10.00pm on the 26th June 1996 a football player with one previous penalty miss for Crystal Palace three seasons previously, made the long walk from the halfway line at Wembley to take the sixth spot kick for England against Germany. Gareth Southgate’s half-hearted effort could have been the defining moment of his professional career. It wasn’t.

One of the most remarkable things about Southgate is how unremarkable he is. In representing Crystal Palace, Aston Villa and Middlesbrough, his playing career saw him serve his time at three clubs better known for their mid-table mediocrity than title winning glory.

Against many people’s expectations, he was parachuted into the manager’s role at Middlesbrough in 2006 before he even had the necessary coaching qualifications for the role. He was sacked just over three years later, leaving Middlesbrough during his tenure with a dismal win percentage of 29.8%.

His promotion to England manager, initially on a temporary basis, was almost ‘accidental’ following the untimely departure of Sam Allardyce after just 67 days in charge. I doubt many England fans expected the softly spoken man from the footballing fortress of Crawley, West Sussex, to achieve much for his country. With just five honours to his name as a player – if you include Premier League Player of the Month for January 2000 – and that penalty miss to haunt him, the omens were not good.

Yet here we are: England have made it to the final of major competition for the first time in 55 years, and the team are fourth in FIFA’s world rankings, equalling their best ever position. 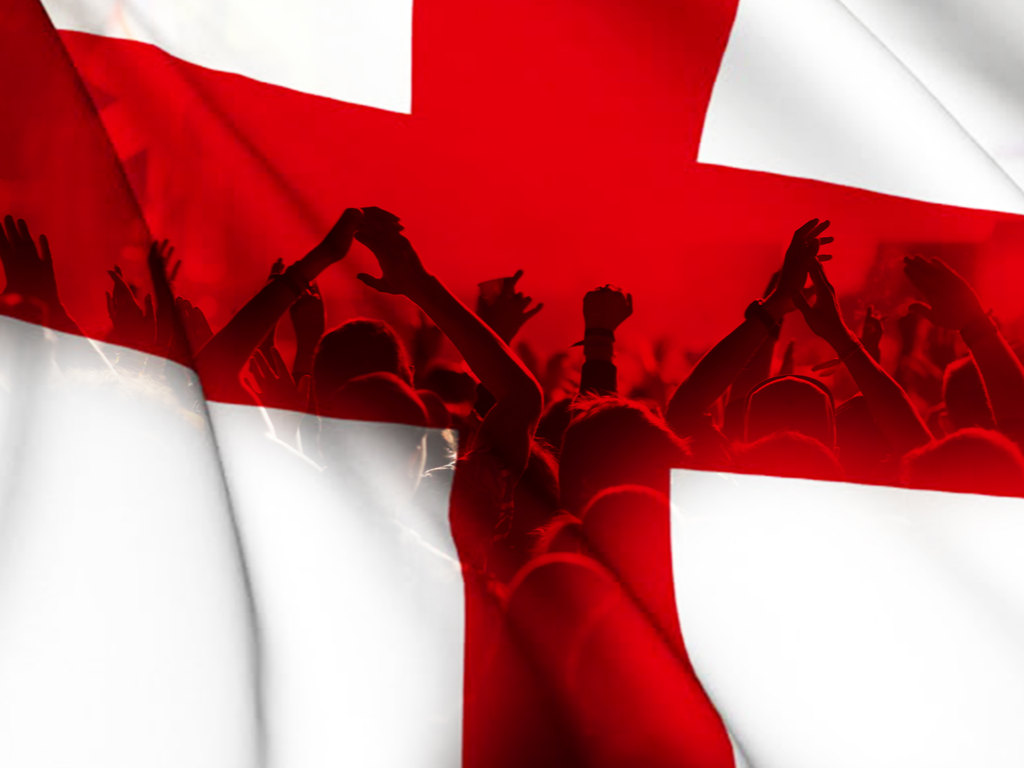 It is an oft-repeated mantra of leadership coaches that you learn more from your failures than your successes, from defeat than you do from victory. But for this to be true I think you have to have the curiosity, courage and determination to be open to the lessons those experiences offer. Perhaps it is this that sets Southgate apart.

Maybe too his experience at Wembley 25 years ago taught him how thin the line is between ‘hero’ and ‘zero’, echoed in criticism levelled against him as recently as the group stages of this tournament. And perhaps it is this lesson that has subsequently developed in him the humility and decency which define not just his ‘leadership style’ – a phrase which itself makes leadership sound somehow contrived – but his character as a human being.

Southgate is not a Churchill or a Nelson. He is not Elizabeth I at Tilbury Camp or Shakespeare’s Henry V, given to grandiose speeches and overblown gestures, and England may yet succumb to Italy on Sunday evening. The Azzurri are formidable opponents who will have their own narratives and motivations for victory.

The nation is now counting down the hours to 8.00pm on Sunday, but whatever the outcome of that match, there is no question in my mind that Southgate is a remarkable leader.