Question: What do meteorologist Michael Fish and Bank of England Governor Andrew Bailey have in common? Answer: they’re both rubbish forecasters.

On the 15th October 1987 BBC weatherman Michael Fish infamously began his lunchtime forecast with the words, “Earlier on today, apparently, a woman rang the BBC and said she heard that there was a hurricane on the way. Well, if you’re watching, don’t worry there isn’t…”

Within 24 hours The Great Storm of 1987 had wreaked havoc across the UK, with winds reaching 120mph, felling some 15 million trees, leaving several hundred thousand people without power and causing over £2 billion in damage.

On the 17th March 2022 the Bank of England’s Monetary Policy Committee, headed up by Andrew Bailey, said in their Summary and minutes, “Inflation is expected to increase further in coming months, to around 8% in 2022 Q2, and perhaps even higher later this year.”

Seven weeks later the same august institution’s 5th May report conceded that, “CPI inflation is expected to rise further over the remainder of the year, to just over 9% in 2022 Q2 and averaging slightly over 10% at its peak in 2022 Q4.”

What both these forecasting ‘failures’ show is how much we all crave to know the future and how wrong we can get it.

The truth borne out by Fish’s forecast as well as Bailey’s apparent inflation ineptitude, and everything from technological innovation to Leicester City winning the Premier League, is nobody actually has a clue.

As Nassim Taleb writes in The Black Swan, we are fooled by the comfort of statistical analysis and the illusory power of ‘standard deviation’ into thinking we can predict what’s going to happen. We can’t. 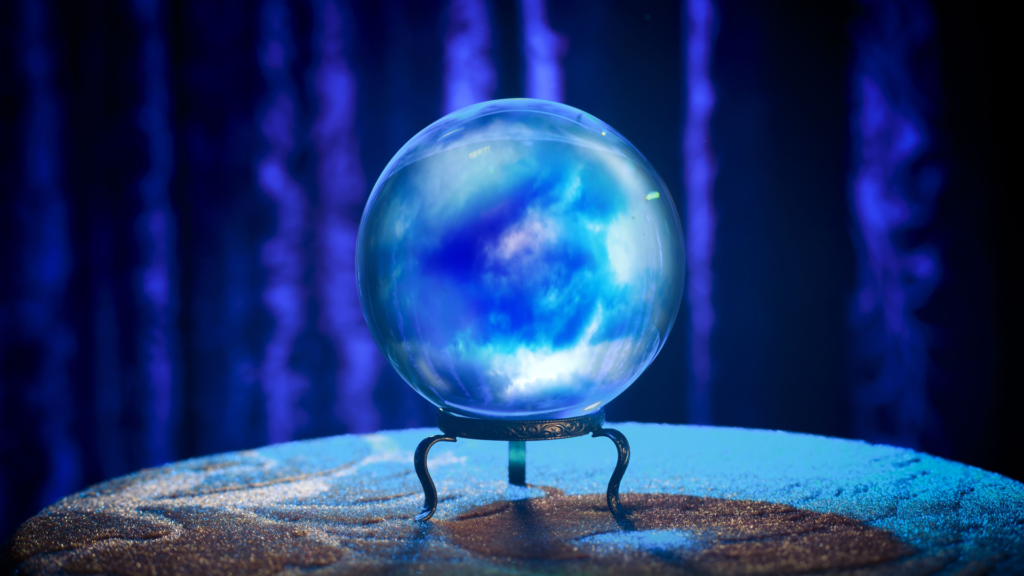 There is an important lesson here for investors. Any forecasts, however compellingly argued and supported by statistical analysis, should be treated with caution. What’s more, the shorter-term these forecasts are, and the more accurate they purport to be, the more likely they are to be wrong.

So when it comes to investing it makes sense to ignore the noise around short-term events and predictions and to adopt a longer-term approach. Things are still unlikely to turn out exactly the way one might expect but the trends tend to be your friends.

I have some sympathy for both Fish and Bailey who, let’s face it, are just the frontmen for large organisations who could and probably should have served them better.

I do, however, have less sympathy with Andrew Bailey who stated before The Treasury Select Committee on the 16th May that, “I don’t think we could have foreseen a war in Ukraine”. That may be true, but to use that as an excuse nearly three months after the conflict broke out seems to me to slightly stretch credulity.

Inflation may well rise in the coming months, but this should not cause investors to fundamentally reappraise their approach, and they should pay very little attention to the forecasts.