So, there were three fishermen and a chemist talking over the catch of the day in the Lancashire port of Fleetwood. But there was a problem: try as they might to relate their tales of ocean-going derring-do, the jolly mariners found themselves battling sore throats and croaky voices.

The year was 1865 and the entrepreneurial pharmacist, who went by the name of James Lofthouse, took it upon himself to help his seafaring friends. The original liquid concoction of liquorice, eucalyptus and menthol that he presented them with the following day, was soon transformed into a far more pragmatic lozenge, and the Fisherman’s Friend we know today was born.

For nearly a hundred years the product remained little known beyond the county of Lancashire, although holidaymakers to Fleetwood had started to ask why they couldn’t buy Fisherman’s Friend nearer home.

Then, in 1963, Doreen Lofthouse, who was married to James’s great grandson, took the helm of the family business with her husband. The transformation that followed led to a business which today sells 20 flavours in 70 countries, and had annual turnover of £57 million and profits of £4.8m at the end of 2019 (Source: company website & company accounts, 31 December 2019). 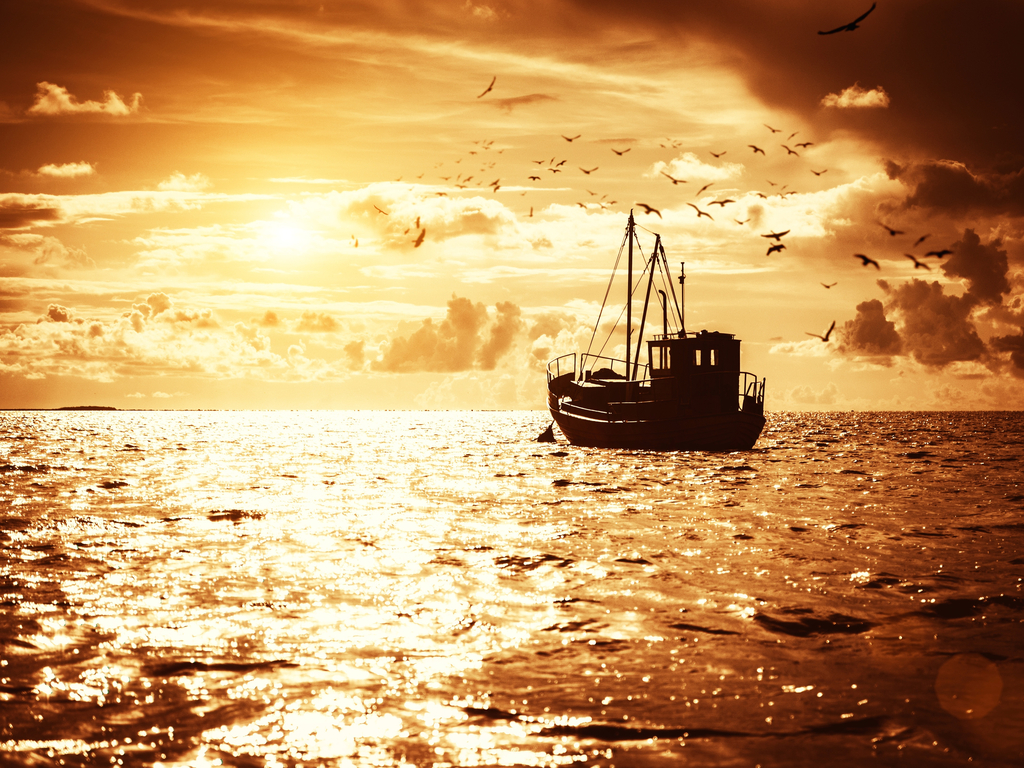 Over the years the family firm has politely resisted offers of ‘help’ from larger confectionary companies, fiercely guarding its independence. There are no outside shareholders and the company’s most recent accounts show no external debt.

But when Doreen Lofthouse died on the 30th March at the age of 91 her legacy reached far beyond the factory gates on Fleetwood’s Maritime Street.

Through their charitable works and The Lofthouse Foundation, the family have given millions to the local community. The police, hospital, football club, shopping centre, playgrounds and other infrastructure projects have all benefited from their support. This included a £30 million donation in 2019 to a fund for future community projects.

I think many lessons can be drawn from the Fisherman’s Friend success story: about brand focus, about corporate ownership, about borrowing (or the lack thereof) and about entrepreneurship. But above all, in an age that loves to attach a label to everything, I think Lofthouse of Fleetwood Limited is an exemplar of ‘stakeholder capitalism’.

This approach can perhaps best be summarised in an echo of JFK’s inaugural Presidential address, given two years before Doreen Lofthouse took over at the family firm: “Ask not what your company can do for you – ask what you can do with your company.”