I think it’s time we (re)nationalised all utility companies. You probably think I’ve “gone a bit Jeremy Corbyn” but bear with me.

Yesterday I received the news that the second of my two energy suppliers has gone bust. According to The Guardian, Together Energy was the 27th provider to file for insolvency since January last year, impacting some 4.4 million households. They say you see who’s not wearing bathing trunks when the tide goes out, but the recent spike in gas prices has revealed an entire industry that’s been skinny-dipping.

Meanwhile, the BBC reports water companies have been accused of dumping raw sewage into the UK’s rivers on thousands of occasions over the last four years, with the Environment Agency only identifying a fraction of these breaches. So perhaps swimming would not be such a good idea after all.

Also, in October last year the government took over the London and Southeastern Railway service after identifying “serious breaches” of the company’s franchise agreement. This follows Northern in 2020 and the East Coast Mainline in 2018.

It seems wherever one looks one sees utility companies delivering poor services at high prices that are still insufficient to allow them to operate profitably. Consumer choice is either limited by geography, or a mirage behind which there lies a wholly unsustainable ‘market’ structure.

One might conclude, “there but for the grace of God goes the NHS”! 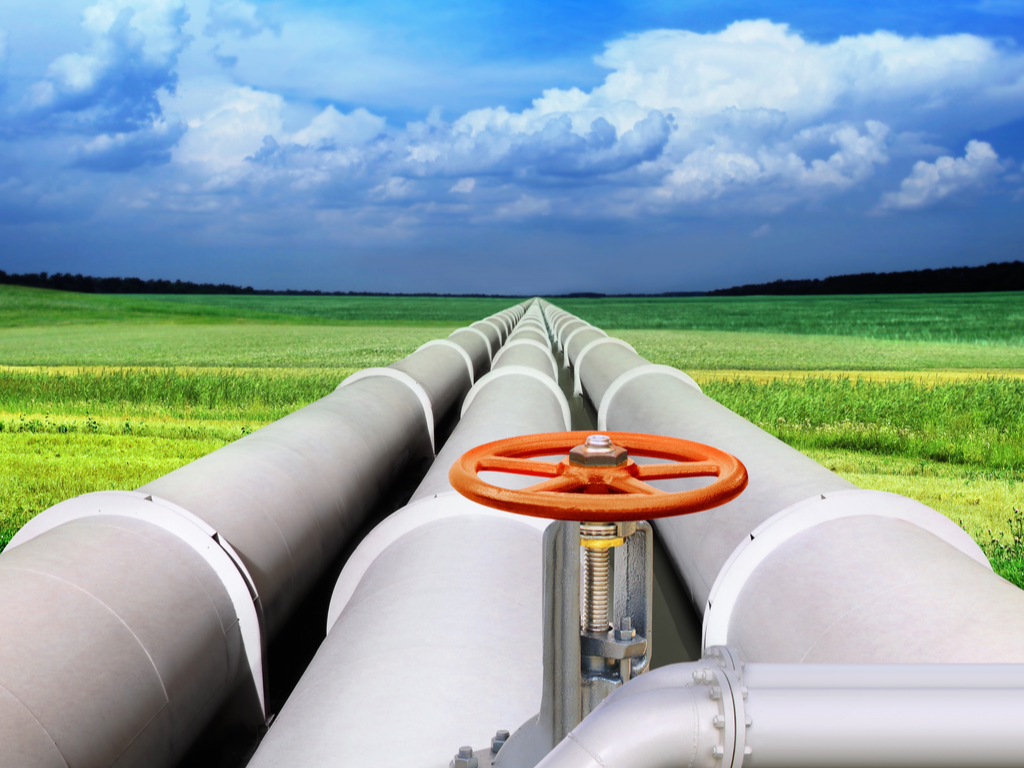 So what ‘value’ can be derived from looking at the apparent failure of the privatised utility model? Are there any lessons to be learned for other businesses?

I think the most important lesson is to be thankful every day for your competition…’real’ competition. Knowing your clients can take their business elsewhere should be a constant source of motivation to deliver outstanding products and services to all your company’s customers and other stakeholders.

Secondly, plan carefully and choose wisely. The challenges faced by many of the utility franchises across different sectors seem to me to be rooted in the under-estimation of costs or price volatility, which was therefore eclipsed by large profit figures predicated on thin margins. Dropping prices, or offering too high a franchise payment, to win business may be superficially and temporarily alluring, but have brutal long-term consequences for any business.

Thirdly, deliver on your promises or expect the worst. The failure of utility providers to deliver on their promises to consumers, regulators and the government has in certain instances led to a vicious spiral of increased scrutiny, rising costs and financial penalties, further squeezing margins.

This last point has direct relevance to the financial services industry – which shares many characteristics with utilities – where poor customer outcomes and mis-selling scandals have served to increase the regulatory burden on all practitioners.

In truth I’m not wholly convinced nationalisation would improve the performance of the utilities, but that’s not to diminish the value in seeking to understand why their business models are so challenged.