Last week saw the annual Bordeaux ‘en primeur’ season get into full swing. This is when an elite group of the world’s most prestigious vineyards release the prices of the latest vintage of their most elite wines, to be reviewed by an elite cadre of the world’s most highly respected wine critics. 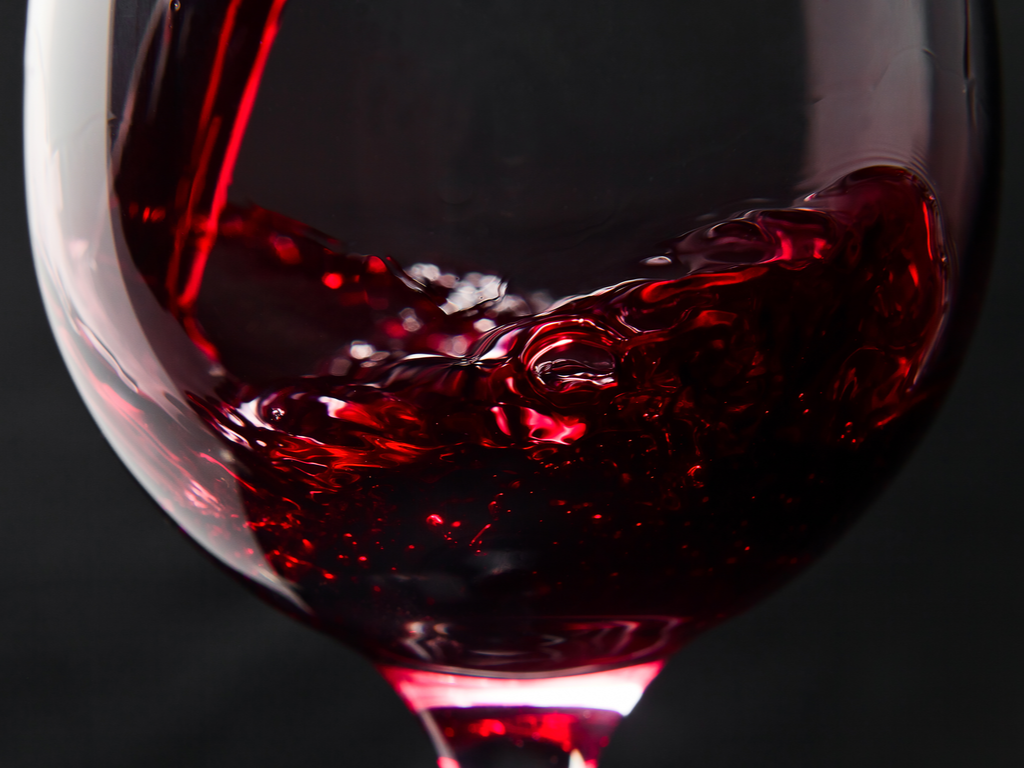 Most of the experts give the wines a score on a scale from 1-100, but almost every wine scores over 90 and a score of 85 or below is seen as an unmitigated disaster. A few critics use a scale of 1-20 where 17 is deemed to be a very good score despite being the equivalent of 85/100.

The pricing is keenly awaited but has very little to do with the scores awarded or the commentary proffered by the hard-working wine scribes. Instead it has much more to do with the overall quality of the vintage, the size of the harvest, the state of the global economy and…whether the wine has a name that the Chinese find easy to pronounce and a pretty label.

By way of an example, Lisa Perotti-Brown, Bordeaux correspondent at The Wine Advocate, gave this year’s offerings from Ducru Beaucaillou and Leoville Poyferre both a score of 95-97, but the former is expected to sell for £108-133 per bottle, whereas the latter’s price is anticipated to come in at £46-65 per bottle. For all their endeavours in the vineyard these price differences can therefore have very little to do with the red liquid in each chateau’s bottles.

It is also important to realise that you cannot get your hands on any of this wine: it’s still sitting in barrels in cellars in the South of France ‘maturing’, and it could taste quite different by the time you can uncork a bottle in two years’ time. Not that it would be wise to do this anyway, as most of it won’t be ‘ready’ for another 10-20 years so check your own age before buying.

What lessons can be drawn from this apparent ‘vinsanity’?

First, it presents an object lesson in the enduring power of prestige brands. Napoleon III commissioned a classification of the wines of the Medoc in 1855, for the Universal Exposition in Paris that year. 166 years later the top four wines in that ranking are still among the most sought after and expensive on the market. Twelve bottles of Lafite Rothschild 2020 could set you back £6,000, for example, and that’s before you’ve paid VAT & duty.

Secondly, the world of fine wines exemplifies a lesson that applies to all areas of ‘investment’: should you be inclined to get involved you would do well to seek the advice of an expert before dipping a toe in the barrel. I am no such expert: but I do like drinking the stuff.