Rishi Sunak has problem. The 2019 Conservative Party Manifesto states, “we will keep the triple lock” on the UK State Pension. This commits the government to increasing the State Pension every year by the highest of 2.5%, Consumer Prices Inflation (CPI) or the increase in average earnings.

In normal times this commitment is manageable within the broader context of the Treasury’s budgeting. But, as the economy bounces back from the pandemic and the effects of Brexit continue to be felt in the labour market, we are not living in normal times.

Average weekly earnings increased by 6.6% in May 2021. The datapoint that will be used for next year’s pension increase is the July figure, published in September, which some forecasters project could be as high as 8% (Source: Trading Economics). The Office for Budget Responsibility calculates this could add £3bn a year to the cost of paying the State Pension (Source: OBR Fiscal Risks Report, July 2021).

It is therefore no surprise that the Chancellor has started to make noises about any increase in the State Pension needing to be “fair” for taxpayers and pensioners alike.

The conundrum for Rishi Sunak is, however, that those who are labouring tend to vote Labour, while those seeking to conserve wealth vote Conservative. As the 2019 general election showed, “age is still the biggest dividing live in British politics”. For example, 56% of 18-24 year-olds voted Labour, while 57% of 60-69 year-olds voted Conservative (Source: YouGov, “How Britain voted in the 2019 general election”).

There is therefore a risk that removing the triple lock would undermine the “grey wall” that helped the Tory Party secure power in 2019. 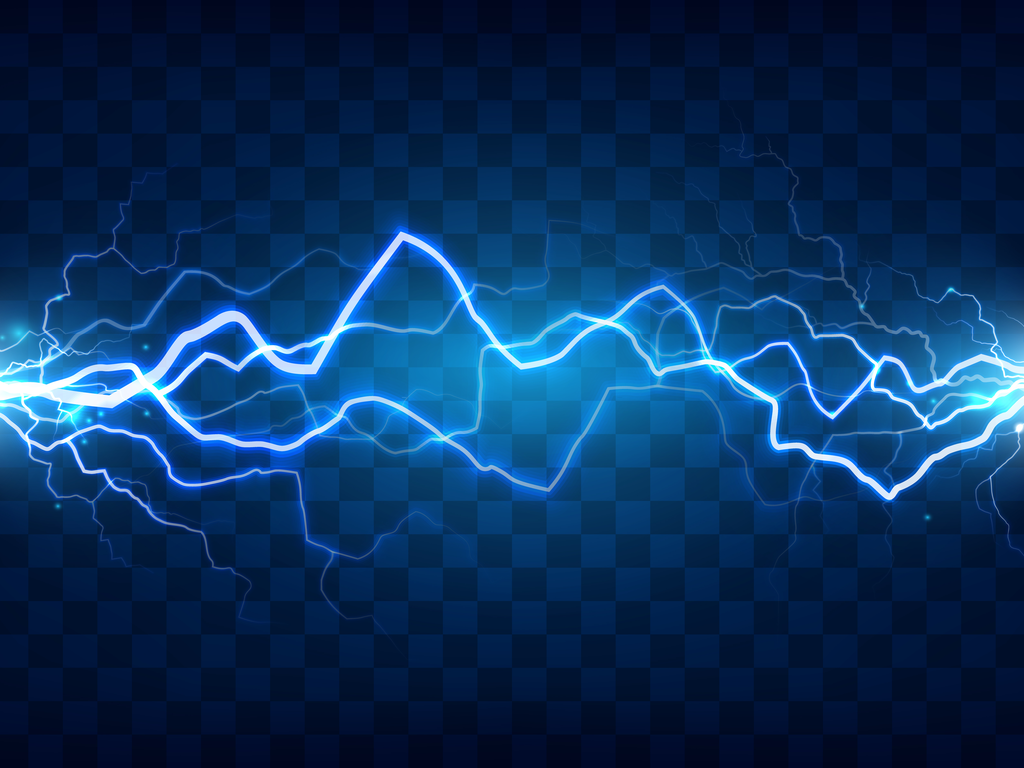 Rishi’s problem throws into sharp relief the wider challenge of funding both the State Pension and later life care.

As more people live longer the UK’s Old Age Dependency Ratio, which is the number of people of pensionable age for every 1,000 people of working age, is expected to rise from 290 in 2028 to 360 in 2043 (Source: Office for National Statistics), placing ever greater pressure on those of working age to support the State Pension through their taxes. This is at a time when this cost is being compounded by the rising financial burden of old age social care.

So, while the Chancellor frets over the short-term political risk of ditching the triple lock, I think it pays to focus more on the long-term sustainability of the State Pension in its current form. I can envisage a gradual migration over time to a position where the State Pension is viewed more like other forms of social security: there to protect those in need, but not a universal entitlement.

This informs my conviction that those who can afford to should make saving for their a retirement a top priority, working on the assumption that what pensioners receive from the State today, may not be there for the retirees of tomorrow.